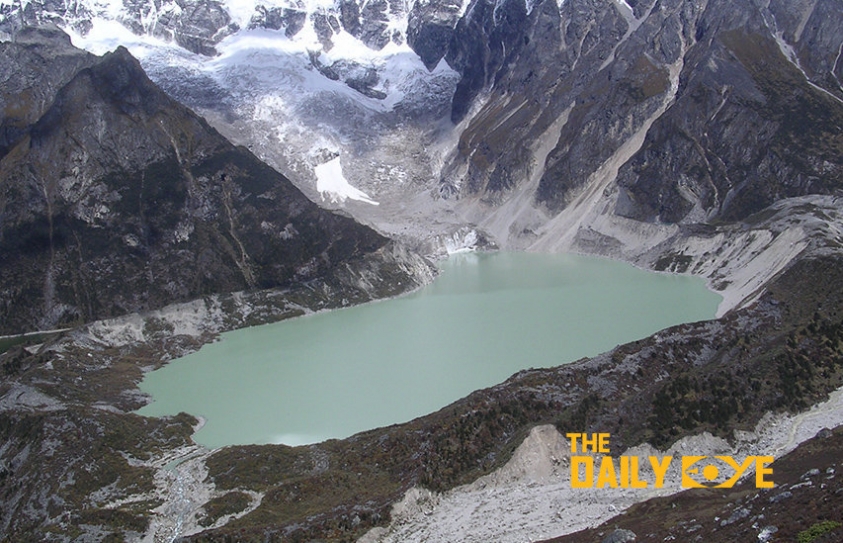 We've all heard of the North Pole and the South, the world’s two polar regions. However, there is a region less talked about. Located to the south of China and the north of India that is the “Third Pole”. It is the third largest area of frozen water on the planet. Although much smaller than its north and south counterparts, it is still enormous, covering 100,000 square kilometres with some 46,000 glaciers.

Scientists conducting research in the area have warned of disturbing global warming trends, and how, if they continue, they could affect the lives of 1.3 billion people. 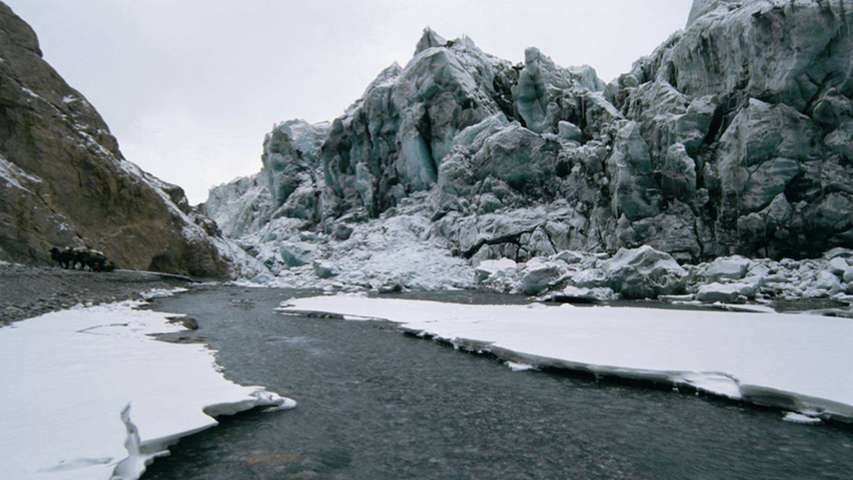 The Earth’s north and south extremities are crucial for regulating the climate, and at the same time are particularly sensitive to global warming. The Third Pole, because it is high above sea level, is also sensitive to changes in temperatures.

It also powers life for many thousands of miles. It is estimated that the water that flows from the Third Pole supports 120 million people directly through irrigation systems, and a total of 1.3 billion indirectly through river basins in China, India, Nepal, Pakistan, Bangladesh and Afghanistan. That’s nearly one-fifth of the world’s population. 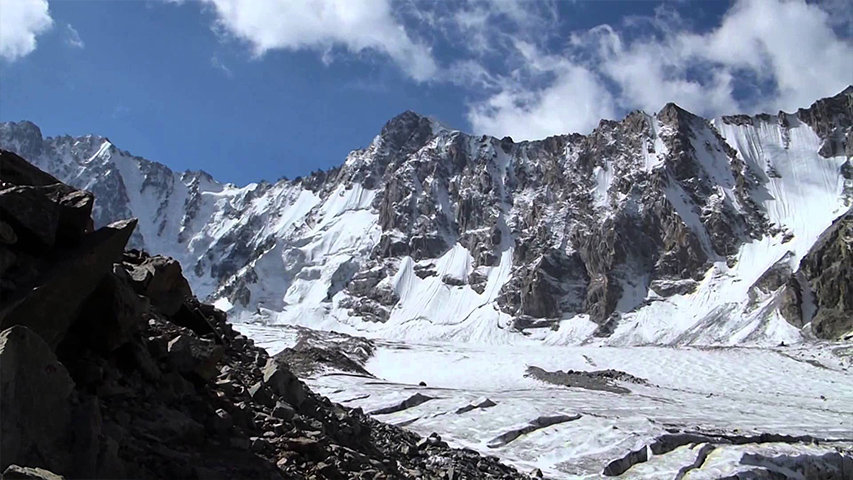 Scientists have been gathering data from this remote area for over 50 years, and recent findings are disturbing. Among them, the fact that temperatures there have increased by 1.5 degrees – more than double the global average.

Since 2005, the rate at which the Third Pole’s glaciers are melting has almost doubled. Research has also found that more than 500 small glaciers have disappeared altogether and the biggest ones are shrinking rapidly. But global warming is not the only reason that the team found for the melting ice. Dust and pollution from car exhausts and coal burners are settling on the ice, causing it to absorb the rays of the sun, rather than reflect them away.

Glacier lakes are high-altitude disasters in the making. If a lake breaks through its walls of glacial debris, known as moraine, it could release a deluge of water, mud and rock up to 90 km away. This would swamp homes and fields with a layer of rubble up to 15 meters thick, leading to the loss of the land for a generation. Given the current rate of glacier melt, the question is when, rather than if.

There have been 50 reported glacial lake outbursts since the 1930s. The worst disaster was the 1981 Cirenmaco glacier lake flood, which killed 200 people and washed away the China-Nepal Friendship Bridge, resulting in US$3 million worth of damage.

More recently, last week, a glacier in north-eastern Afghanistan burst and flooded the Panjshir River basin, killing at least ten people. The floodwater triggered landslides as it carved through the valley and damaged 56 houses, washed out two bridges, wrecked a highway, broke an irrigation canal, and swamped farmland, according to an internal report from the International Center for Integrated Mountain Development (ICIMOD), an intergovernmental agency based in Nepal. That same week, a glacier in western China released 35 million cubic meters - or 14,000 Olympic swimming pools fresh water into the Yarkant River basin, prompting evacuations, Greenpeace East Asia reported. Both disasters struck in places that are not traditionally at risk for glacial outbreak floods, but catastrophes like these seemed poised to become the new normal.

These kinds of floods are increasing in frequency and tend to occur at lower altitudes, where glaciers often sit closer to civilization, said Arun Shrestha, the regional program manager for river basins and cryosphere at ICIMOD.

ICIMOD is now setting the groundwork for the tricky process of mapping and assessing Afghanistan’s glaciers for hazards. Because of the vast number and immense isolation of glaciers, most of the analysis needs to be done by locals trained in the proper methodology and assisted by remote sensing, The Vice reported.