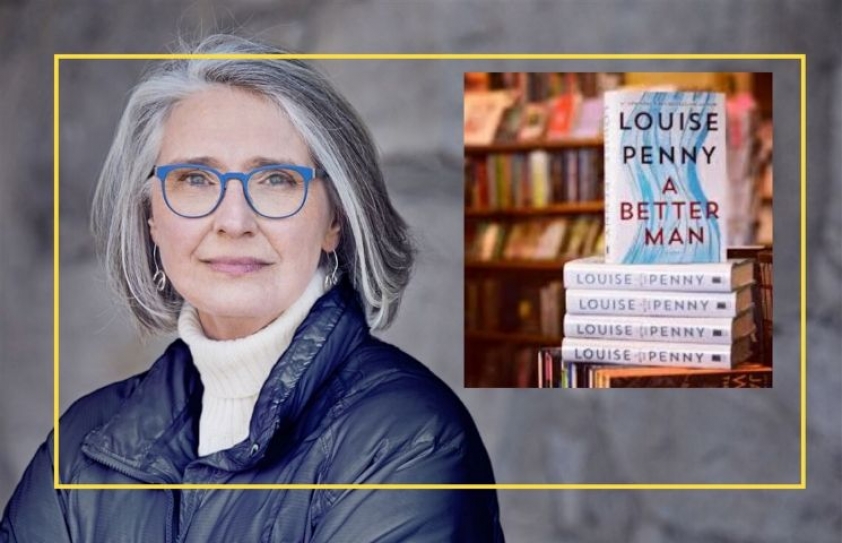 A Better Man is the fifteenth book in the Armand Gamache series by Louise Penny, readable as much for the setting of the novels, as for the crimes committed and solved.

Three Pines is the magical village the Canadian writer has created, where her protagonist Armand Gamache lives with his wife, surrounded by wonderful neighbours. Her bestselling books are not just about solving cases, but about family, friendship and community. Gamache’s beloved wife Reine-Marie is his constant support; the popular watering hole of the village is run by Gabri and Olivier, who provide excellent food, wine, hospitality and emotional support to all those who gather at their bistro, including the mad, old poet Ruth Zardo and her pet duck.  The bleak, snowy winters and fierce storms do not hamper the warmth of the people of Three Pines.

Over fourteen books, Armand Gamache rose to become the Head of the Surete in the French Canadian city of Quebec. In Glass Houses, he was suspended from his post, ironically for doing his job too well, because he stepped over some inconvenient lines. In the last, Kingdom Of The Blind, he was still off-duty, but had not stopped working on the case that led to his suspension. In the new book, A Better Man, he is reinstated but also demoted. Those who resent his popularity think that they can humiliate him by making him report to his former protege and son-in-law, Jean-Guy Beauvoir.  Gamache, with immense grace, not just accepts the inferior position but also defers to Beauvoir. Still, he is a target of vicious trolling on social media, obviously orchestrated with the idea of getting him to quit. 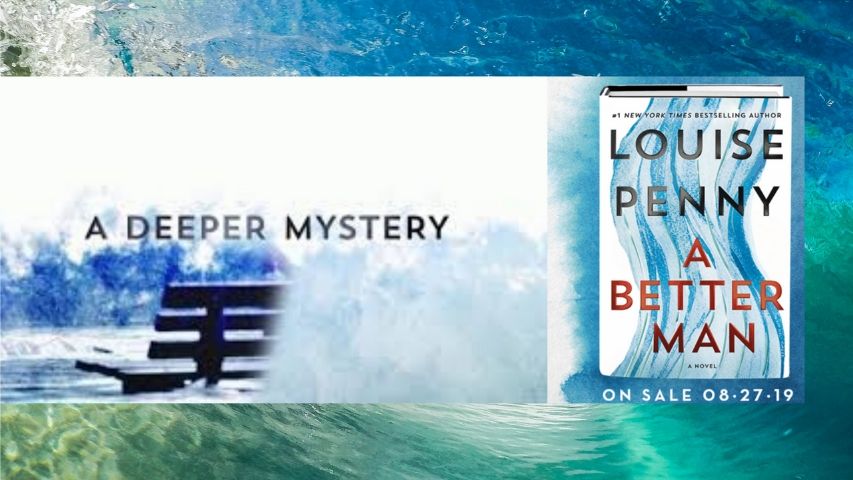 Before any crimes take place in A Better Man, Gamache and everyone else has to battle the cataclysm that threatens to drown everything in its path. In the midst of all that mayhem, a missing person’s case comes his way—pregnant young Vivienne Godin vanishes and her father, Homer in convinced her abusive husband, Carl Tracey killed her. Even though the storm has the department on red alert, when the father tells him, “If it were your daughter what would you do?”  Gamache takes up the case to trace the woman, but also to prevent Homer from seeking his own revenge.

Meanwhile, the residents of Three Pines are sandbagging the swelling Bella Bella River, under the efficient supervision of Zardo, to prevent the village from being washed away.  Gamache and his wife are also dealing with the pain of Beauvoir’s decision to move to Paris with his family, which will deprive them of proximity to their grandchildren. The artist, Clara Morrow, has to cope with a crisis to do with the consequences of breaking convention with her new work.

A Better Man is not one of Penny’s better books, too many dull, meandering pages; the case everybody is pushed into solving does not seem challenging enough. Instead of crime-fighting action, there is a lot of rumination on life and loss. An interesting character from earlier books, the scrappy cop, Amelia Choquet, does not find place in this book.

But, Three Pines retains its utopian charm and Louise Penny writes lines like “April in Quebec was a month of cruel contrasts. Of sublime afternoons sitting outside in the bright sunshine with a glass of wine, and then waking to another foot of snow. A month of muttered curses and mud-caked boots, and splattered cars, and dogs rolling, then shaking.”  How can a fan resist reading her books?