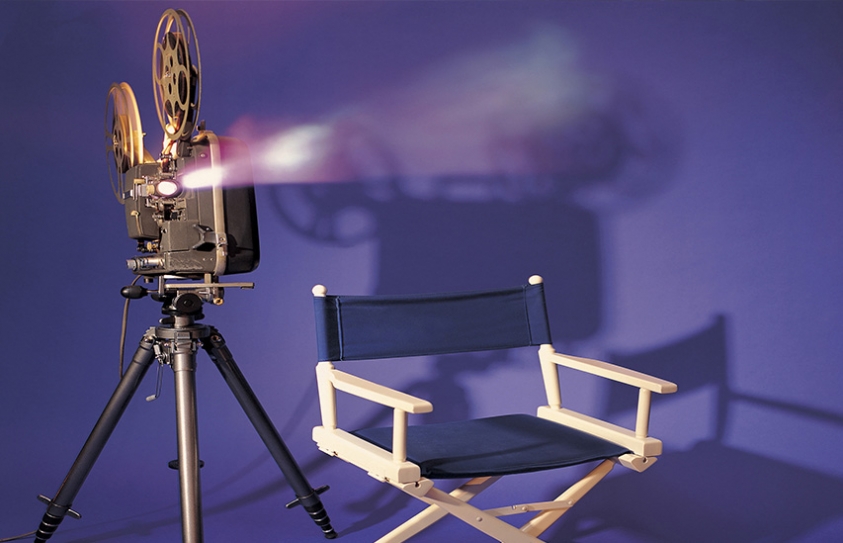 MUMBAI, 22 March 2017: Co-production, co-ventures and production service providers’ arrangement are the three ways for India to collaborate with Canada in the entertainment. In the production service providers’ arrangement, the Indian producers hire Canadian producers to represent them and assist in getting the tax credits, local talent and work permits in order.

This was stated by Mr. Vikas Bhalla, Chief Executive Officer, Rat Race Media Inc., at the session on ‘Canada 360’ on day two of FICCI FRAMES 2017. This session decoded the mysteries associated with co-production and provided an overview of what Canada had to offer as a co-production partner.

Mr. Bhalla said that Canada offered varied funding options for international producers. Indian producers should consider hiring crews locally in Canada as it was cost-effective and feasible, advised them to spend well on preps and suggested that Indian producers should be more inclusive and share information with them treating them as equals.

In her presentation, Ms. Valérie Boissonneault, Trade Adviser, Ministère de l’Économie, de la Science et de l’Innovation, Québec, spoke about the tax benefits that Québec offered to Indian producers. She said that for co-productions, refundable tax credit and bonuses were being provided. The industry supported close to 33,000 jobs in the sector in Québec.

Mr. Arjun Sablok, British Columbia Film Envoy to India, said that in British Columbia there were specialist consultants who could handle the Indian producer’s pre-production activities and budgeting. He added that British Columbia was competitive and provided great creative talent at affordable prices.

Mr. Ralph Holt, Producer, Hill100 Productions Inc., said that it was beneficial to hire the local crew as their local knowledge could be of great value in times of crisis. The local producers could act as an interface between the local authorities and the visiting teams. He added that sharing of scripts and knowledge was needed across the board for better cooperation.

Mr. Jonathan Ahee, President, Nabet 700-M Unifor, said that that the Canadian workforce was talented and the systems offered flexibility to Indian producers. He added that trust was much needed in co-productions and a comfort level had to be derived while working together. Mr. Ahee said that his visit to India was a great learning experience which he would be carrying back to his country.
The session moderator Mr. Stéphane Cardin, VP Industry and Public Affairs, Canada Media Fund (CMF), said that a co-development fund had been set up with partner agencies and companies. He added that CMF was open at looking at potential arrangements with India to identify partners for such funds.

Ms. Brais said that if a film producer or director wishes to go to Canada to scout for locations, hire staff and meet with Canadian partners then he or she can do so without a work permit. She added that one needed to apply for a business Temporary Resident Visa (TRV) and provide supporting documents explaining the purpose of travel and demonstrating that the basic entry requirements are met.