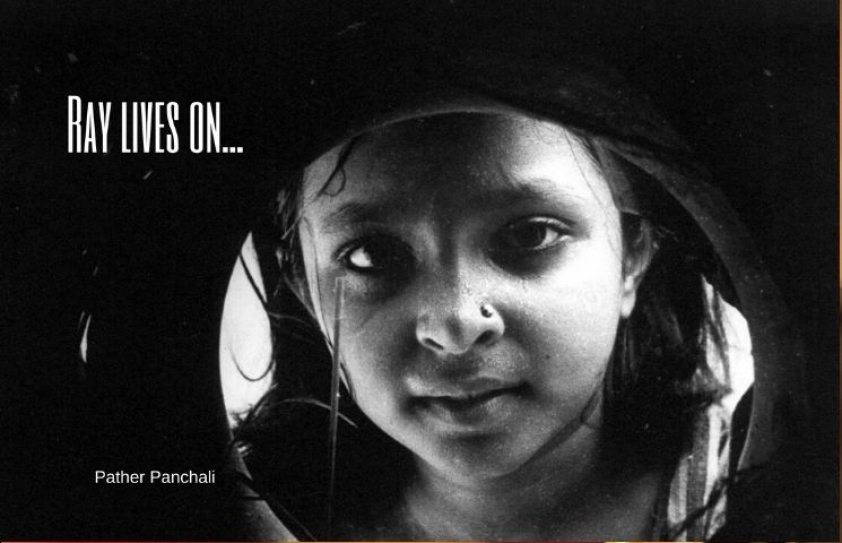 His films are what Akira Kurosawa’s are to Japanese cinema, Robert Bresson’s to France and Michelangeo Antonioni to Italy. Khalid Mohamed remembers The Master, Satyajit Ray, on his 99th birth anniversary, coming up on May 2.

He was an acquired taste, still is. Because it’s a given, every mid-generation filmmaker of spleen in India salutes his memory. Sorrily though those who have actually seen his films can be counted on your 10 fingers.

“No, I haven’t seen Pather Panchali,” bragged a scion from a filmmaking family over a decade ago, “and I never will. It’s in black-and-white… and it must be too depressing-vepressing. No baba no, you keep your Rays-Fays.”

That quote is perfectly accurate. And I still marvel at the fact that the prolific filmmaker snatches scenes and ideas for his blockbusters from the most esoteric European and American films, but had constantly refused to stock a single Ray DVD in his extensive collection, or even see one. 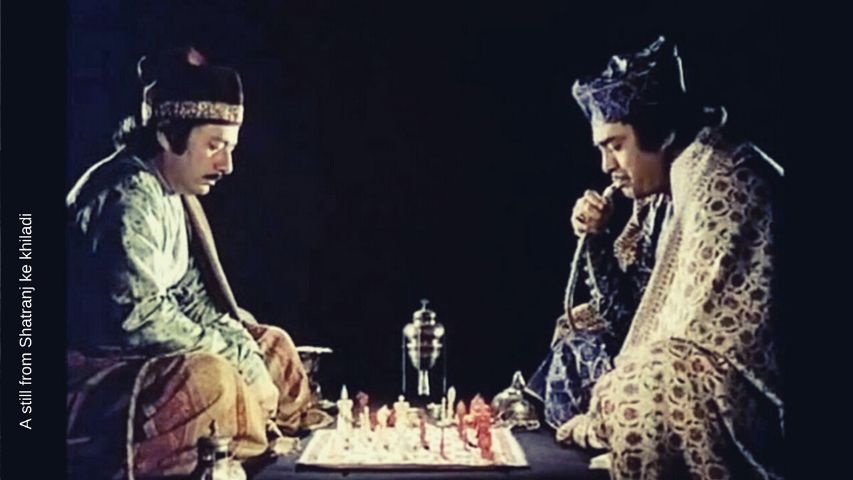 Perhaps, he couldn’t have done much with the Ray DVDs. After all, Pather Panchali and the 27 other films Ray directed, are inimitable – imbued with an originality of vision, technical mastery and universal relevance.

What am I getting at? Am I implying that the Mumbai’s glitzwallas should get savvy about the Ray masterpieces? Or am I reminding you that Ray during as well as after his lifetime was not appreciated by the mainstream moghuls? No, because that would amount to stating the obvious.

What I’m trying to say just a few days away from his 89th birth anniversary is frankly that those who haven’t seen Ray’s cinema are film-illiterate. Always endowed with the spirit of humanism and working with a story of power and depth to narrate, his films are what Akira Kurosawa’s are to Japanese cinema, Robert Bresson’s to France and Howard Hawks’ to the US.

Those critics/reviewers/whatever who have not watched the Apu trilogy, Jalsaghar, Mahanagar, Charulata , Aranyer Din Rhatri  and Pratidwandi are unqualified for their jobs. They don’t know what cinematic excellence is.. and that’s why perhaps the most asinine Dhawanian comedies and misconceived social-issue tracts - just because they are politically correct  -  get away with multi-star ratings. 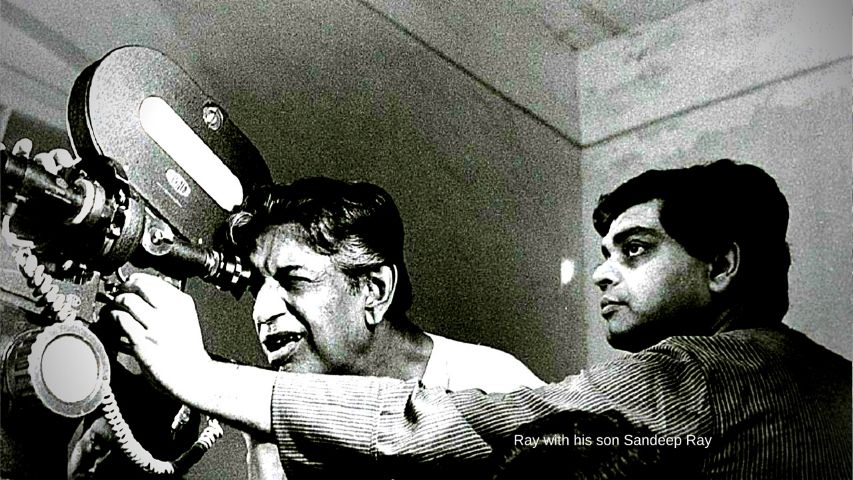 Apart from Shatranj ke Khilari, Ray did not attempt a Hindi film; he had the honesty to say that he could not do justice to a language he neither understood nor spoke. Seasoned Urdu writers Javed Sidiqui and Shama Zaidi were his language experts on Shatranj ke Khilari. Unlike Ram Gopal Varma and Mani Ratnam, the master remained rooted in his soil, caring a hoot about narrower recognition and an infinitely lower bank balance.

A team-player, many of his films were photographed by Subroto Mitra, his production stills and portraits were in the charge of the lately deceased Nemai Ghosh, his production design handled by Bansi Chandragupta and the performances he extracted from Chhabi Biswas, Soumitra Chatterjee , Rabi Ghosh, Madhabi Mukherjee and Sharmila Tagore are to be marvelled at. Curiously, he never cast Bengal’s diva, Suchitra Sen, though some say there were talks between the two which didn’t fructify.

Globally, of course, he became India’s ambassador to world cinema, and was presented the Oscar for Lifetime Achievement when he was ailing severely. 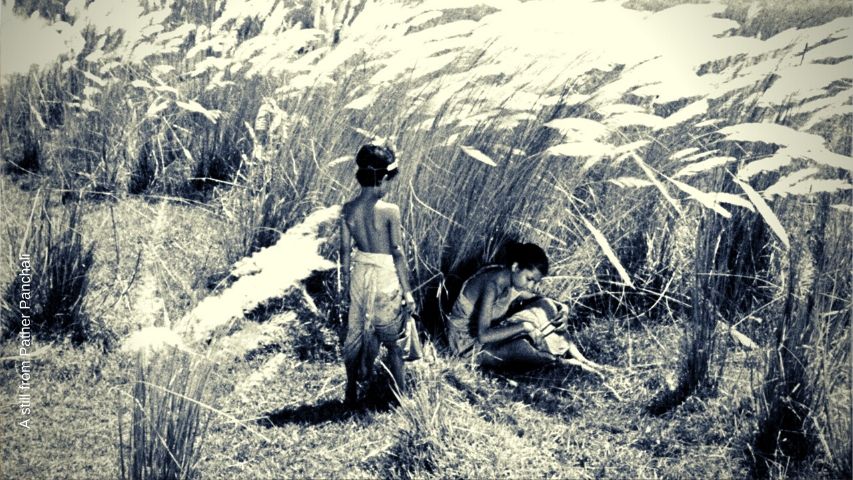 The French New Wave auteur Francoise Truffaut is believed to have walked out of the Cannes screening of Pather Panchali because “it was about poverty and peasants.” Turned out that this story was fabricated. When Truffaut was in Mumbai, on an acting assignment in the 1970s, for a location shoot of Steven Spielberg’s Close Encounters of the Third Kind, he had clarified, “On the contrary, I wanted to see Pather Panchali once again, immediately after it ended.”

Unfortunately, even the usually reasonable Nargis Dutt had criticised Ray for only concentrating on the poverty-stricken, seamier side of Indian life.

Be that as it may, Satyajit Ray loomed larger-than-cinema; his was a Renaissance sensibility that fused Bengal and western idioms of literature, art, music composing and filmmaking. Influenced most of all it would seem by the French filmmaker Jean Renoir, whom he assisted on the making of The River, Ray was the quintessential Kolkata bhadra lok-turned-refined-artist.

From Kolkata, Bimal Roy had moved to Mumbai and reached a wider national audience, but in the international eye, the focus remained on Ray. Ritwik Ghatak and Mrinal Sen had their immeasurable value but comparisons with Ray often led to odious controversies. 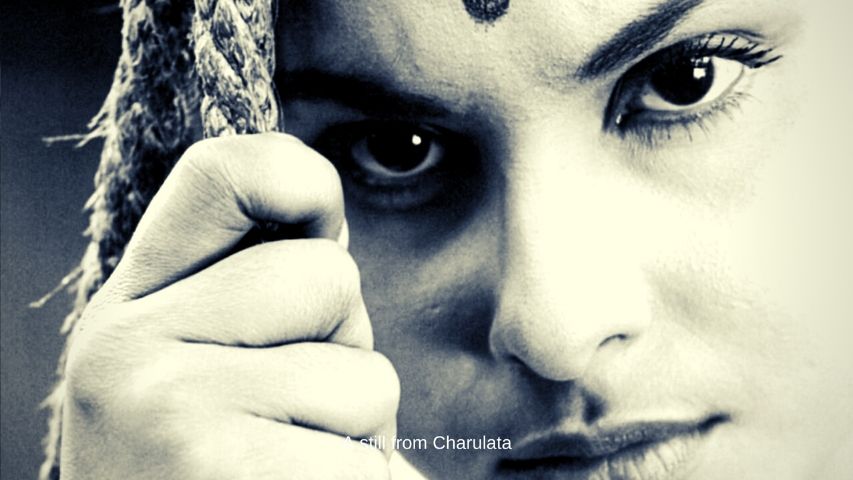 Through the decades, access to Satyajit Ray films for Mumbai was restricted to film society screenings and at one point, to morning shows as Dadar’s Chitra Cinema.

Much has changed: Chitra doesn’t screen Ray anymore. It does not even exist anymore. Instead, a handful of Ray DVDs were accessible at some selected stores. Mumbai’s Crossword Book Store would stock them but not anymore. On streaming channels, you’ll strike gold on searching and locating a strat Ray masterwork.

In Kolkata, though, the DVDs were easily reachable. Are they still, I wonder. Oddly enough, television has not lionised the director at all or sought to discover an untapped audience. Undoubtedly, his children’s films like Goopy Gayen Bagha Bayen, if adequately publicised, could jack up TRP ratings. 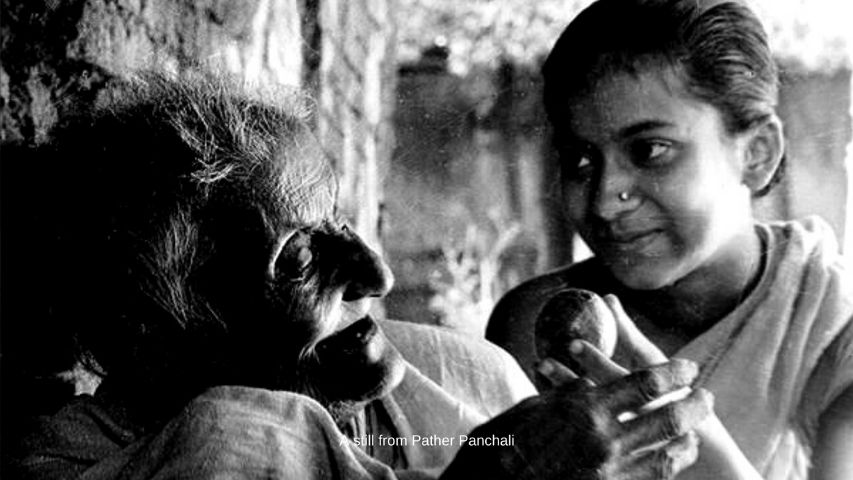 Aah, do you ever wonder if Ray left a legacy at all for the filmmaking community? He has. Ray did stress the importance of real life locations, a natural style of acting and wry colloquial dialogue, pointers which indelibly influenced Shyam Benegal.

Vestiges of Ray can be traced in the cinema of Aparna Sen, Rituparno Ghosh, Goutam Ghose, Shoojit Sircar, Sunjay Ghosh and perhaps even Sanjay Leela Bhansali (the Charulata atmospherics in Devdas). And wasn’t Bhansali supposed to remake Charulata? It’s just as well, he didn’t.
Other filmmakers, even years after his passing away on April 22, 1992, remember him as that man from Bengal whom the world adored.. but they couldn’t. Or wouldn’t understand.