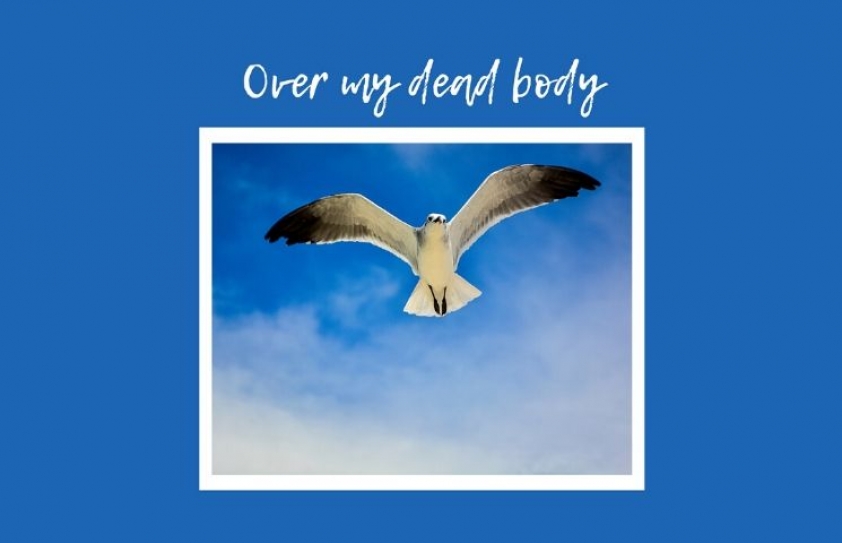 Aroona Bhat decodes the last breath; the many times people inhale and exhale before they take it. She figures, that life’s purpose is found somewhere in between.

As a child, the first time I ever saw a dead body was that of my grandmother. I was barely ten years of age and for some reason, I did believe that my grandmother was ageless. When we were asked to pay obeisance to her body, I recall touching her feet by mistake and the only question I had in my mind then was - why was she cold? And. was she actually feeling cold?

Six months later, my grandfather was gone. At ten, that was a second death and this, when I had still not processed my grandmother’s death.

As I grew up and saw a few more deaths up close and personal, I was fascinated by the idea of death.  When an aunt in my family passed away, I was witness to how the daughters fought & struggled as they twisted over one another to take off the gold she was wearing & were even more agile in donning the jewelry as they cried over her and lamented her loss for the benefit of those attending her funeral.

This aunt was very vocal in her living days and as a 15 year old I was stunned into silence when I realized her vocal chords were snuffed to eternity and not even a murmur of protest escaped from her mouth at such an act of demeaning atrocity.

I distinctly remember the two instances where I cried copiously on hearing of someone dying. The first time was when Rajiv Gandhi was assassinated and I watched his funeral pyre being lit by his son. I thought of what his final thoughts may have been and what he may have gone through in his last dying moments as the blast ripped through him. Was it possible that he felt anything at all? 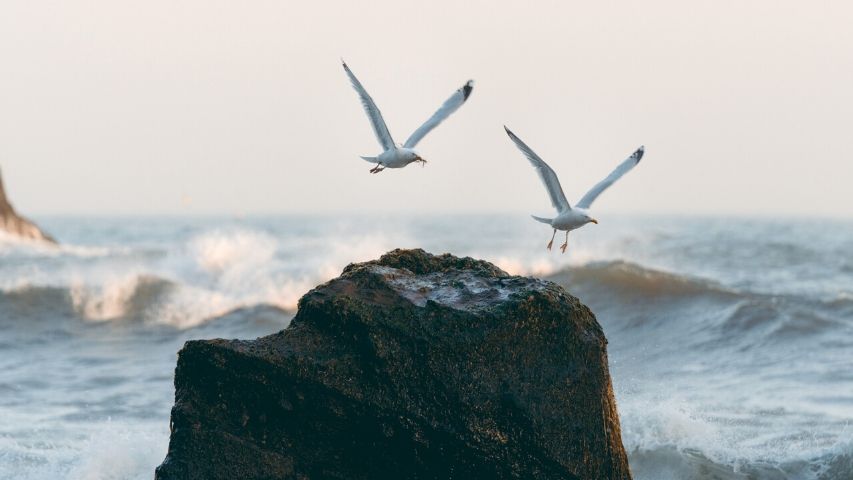 The second instance was when my cousin’s baby girl died at the age of 3 of cancer. She as admitted in a hospital close to my college and post college I would walk up to the hospital and she would wait for me as much as I would wait to see her every evening. I would carry her little body, that had been spent crying the entire day & she would calm down for a little while as I walked with her around the hospital & tried to cheer her up.

When her little body kept getting frail by the day and finally gave up, the questions rose. Till then it was about - “Daiva Chitta” - God desired. But when this little one passed away, my list of questions increased. The number one question I had was - why would any God in their right senses want a little frail body to suffer and die? The WHY never got answered - my whys were often dismissed with the ancient theory of Karma?

And then I moved to Bombay. The gypsy spirited me made a strange friend in this strange city; with an Aghori. With him, I spent hours at cremation grounds. Fascinated by the burning flames of a body I had no relation with.

People would come in their fancy cars and drive off post the lighting of the pyre. It was the Aghori and me who sat for hours next to the departed, wondering who they were, what made them leave this body & I watching the dance of the wood that was burning and the body on it as it crackled and popped and sizzled. I watched as the Aghori was lost to the truth of the universe as he revered the body and helped the soul move over. I was mesmerized for life. 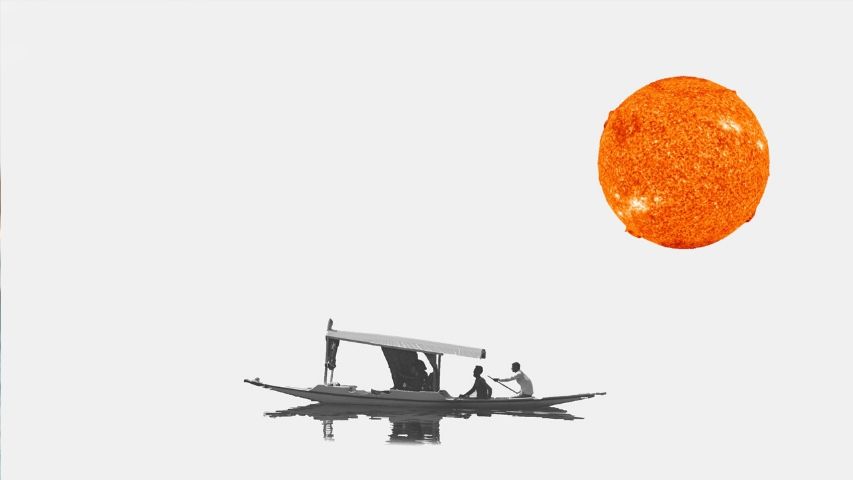 I didn’t speak of this experience to anyone but an uncle I was close to and my mother. My uncle encouraged me while my mother was indeed very scared for me. She was more worried that the Aghori would harm me.

From the Aghori, I learned many simple truths. For one - that the funeral pyre was the ultimate teacher. And most of all - to never fear death.

Over the years although we drifted apart, the things he taught my young mind about birth and death have always stayed. For every inhalation there is an exhalation and while at birth - your family rejoices over your first ever breathe and when you die, they ought to rejoice over your last exhalation too.

Unfortunately, there are many reasons why we don’t want to accept that we need to ‘rejoice’ over that last breath. While spiritually we know that the soul has passed on, we don’t quite like to accept that theory many times. Maybe someone’s untimely death, the way they went, their age, our relationship with them - all play a role in how we decode their last breathe.

And then spiritual people often talk about the purpose of our life. Are we to decide that? Or is it pre determined? While some have decided on their purpose and choose a vocation accordingly, there are many who chance upon their purpose much later in life. And I do believe that your purpose also helps you prepare for the ultimate transition as you exhale for that last time.

So find your purpose. It doesn’t matter if you are 15 or 50 years of age. Find that link and action it. This might actually help you LIVE again.

As for DEATH - it’s not a bad thing at all. It's transitional after all.