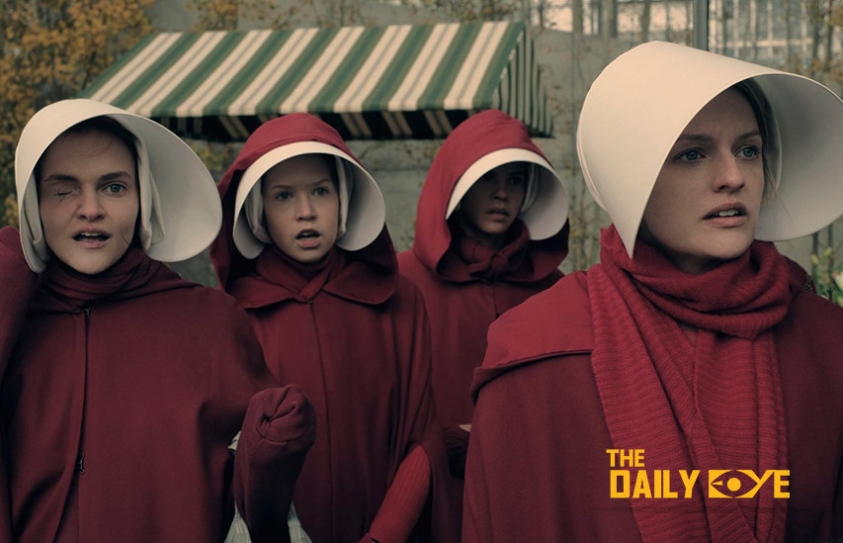 Every year I come across a list of best TV shows, this year isn't any different for that matter. There's a lot of content out there for you to binge on but its essential to filter the bad ones out. So move over 13 Reasons Why because here's a list of quality TV shows of 2018 that are taking over the internet by storm.

1) Wild Wild Country (Netflix)
This one's my personal favourite. If documentaries are your thing, you should definitely not miss this TV docuseries. To be honest, it was the memes about this show which got me interested in it the first place. And I am glad I did because you'll literally stare at the screen for a while with your jaw wide open after finishing this series (yes, its that crazy and stirring). Wild Wild Country, a docuseries dissects the bizarre tale of the clash between Osho and Rajneeshees, members of a religious community that settled in Oregon in the 1980s, and the locals increasingly disturbed by their presence, more than leaps over them. The story’s evolution into one in which, regrettably, no one is precisely in the right makes for compelling if occasionally slow viewing. Ma Anand Sheela, a true believer who effectively led the commune and whose leadership included poisoning locals with salmonella, is a striking figure in her interviews for the documentary, regretting nothing and unwilling to yield an inch of ground. Sibling directors Chapman and Maclain Way treat all of their subjects with respect, making the viewers constantly question their perspective on the villains and victims in this story. 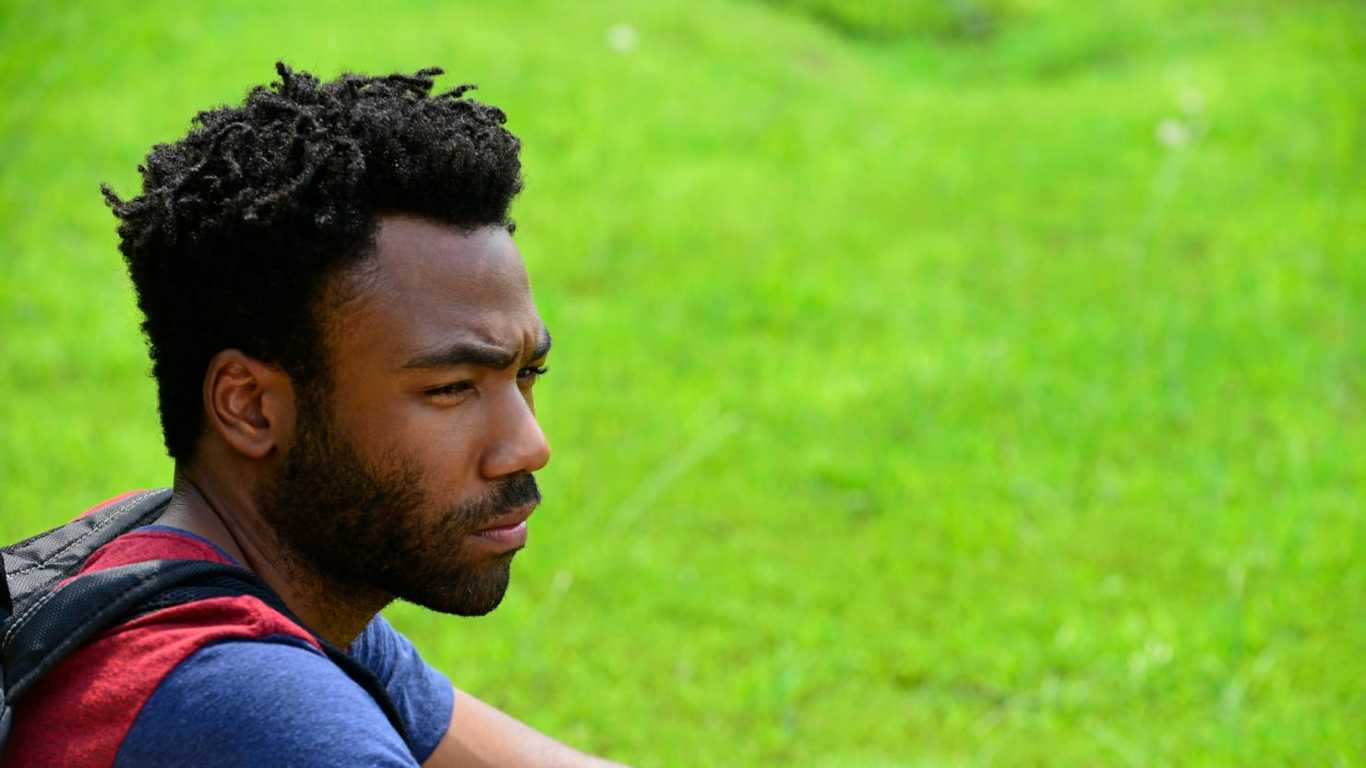 2) Atlanta
2018 is Donald Glover's year, no doubt about that. From creating and starring in hit series Atlanta and much-hyped (but not much liked) Solo: A Star Wars Story, and going viral on the social media in his hit song This Is America. Also, in case you didn't know, Childish Gambino and Donald Glover are the same people! The former is just his rapper name. Atlanta is TV's most smartest show and it continues to push boundaries in Season 2, mixing and remixing genres to become an even more assured version of itself. The season was framed around the fact that hometown heroes Earn (Donald Glover) and Paper Boi (the great Brian Tyree Henry) have achieved the level of success that make them recognizable, but not especially powerful. But every new episode introduced a new world of possibilities, confronting the trappings of fame, the double standards of powerful gatekeepers, and the inner demons that live on no matter what.

3) The Handmaid's Tale
The Handmaid's Tale is the story of life in the dystopia of Gilead, a totalitarian society in what was the United States. Gilead is ruled by a fundamentalist regime that treats women as property of the state and is faced with environmental disasters and a plummeting birth rate. In a desperate attempt to repopulate a devastated world, the few remaining fertile women are forced into sexual servitude. One of these women, Offred, is determined to survive the terrifying world she lives in, and find the daughter that was taken from her. Winning both, Golden Globe and Emmy for best drama series of 2017, this adaptation of a book by Margaret Atwood is topping the best TV show charts this year too. 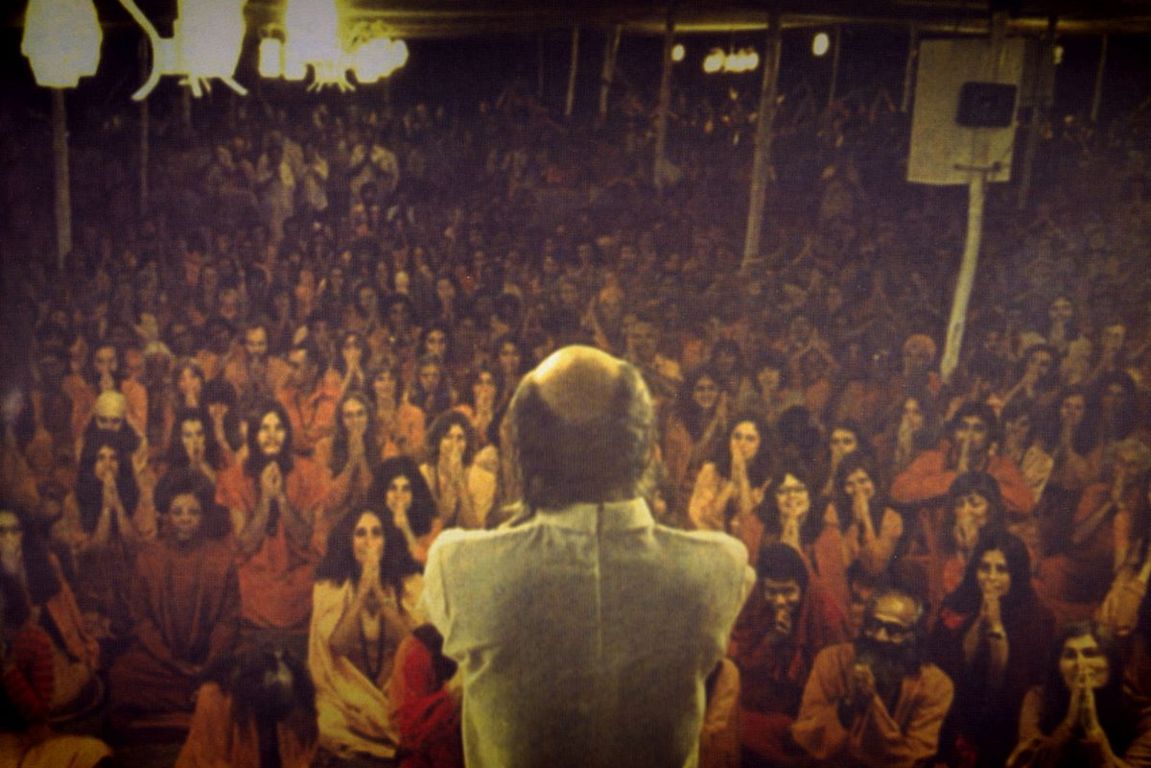 4) Killing Eve
Variety perfectly sums up this show's story. Variety writes that it was hard to know what to expect from Phoebe Waller-Bridge (“Fleabag”) taking on an adaptation of spy versus assassin novels, but the result is so slick and fun that it proved impossible to resist. Killing Eve quickly became one of the year’s biggest success stories, adding more viewers with every week of its twisting, intertwining mysteries. Sandra Oh and Jodie Comer turned in two stellar performances as the show’s core duo, equally fascinated and attracted to each other even as they know that nothing good can come of them making contact. The show is prickly and strange, stylized and luxurious, and above all, addictive as hell.

5) Westworld
Missing Game of Thrones? This HBO show is just for you. Westworld levelled up in its second season with a level of ambition — for spectacle, for big and bold statements, for more — that perhaps only its Westerosi network-mate shares. Skittering through time to tell its story, “Westworld” took what it had established about the rapaciousness and cruelty of man in its first round and both used it to depict a boundless universe of misdeed and deflated it with a powerful story of rebellion led by two androids with very different approaches.