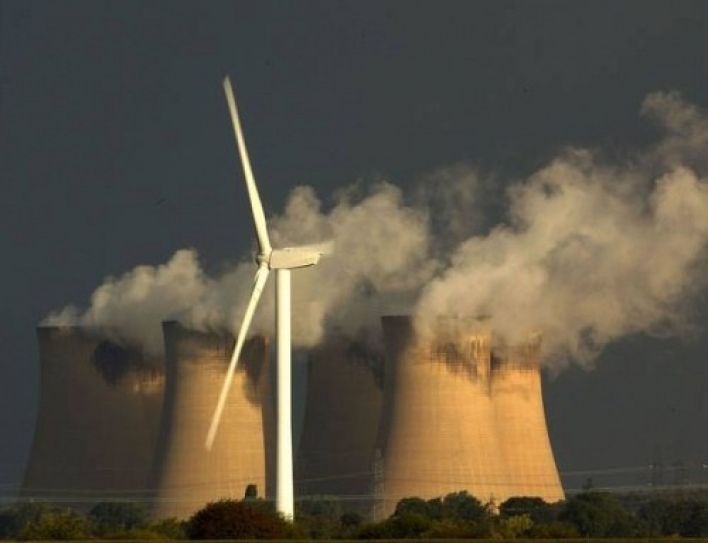 $150bn Needed To Save World From Climate Change, Warn Scientists

It took about $150bn in today?s money to put a man on the moon in the 1960s, and now it is said we need to come up with the same amount to save the world from climate change. That is the message from Sir David King, Foreign Office climate envoy, and six other prominent British scientists, businessmen and civil servants behind a climate plan modelled on the US Apollo space programme. They want large countries to spend an average of 0.02 per cent of gross domestic product a year for the next decade to encourage the technical breakthroughs needed to make renewable electricity cheaper than coal by 2025. The UK is prepared to support the group?s ?Global Apollo Programme? if enough other nations join, says Sir David, formerly the government?s chief scientist, who has been working on the idea for nearly two years. The plan is due to be raised at next week?s G7 summit in Germany, and while no government has yet made a firm funding commitment, it is hoped enough will sign up by the year-end to provide $15bn in funding annually for the next decade.