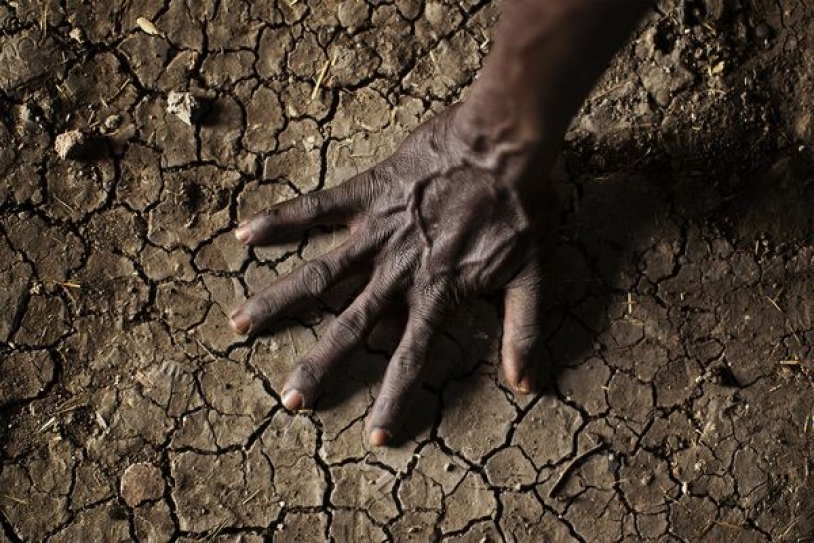 The world is not ready for climate change, which poses a number of serious risks, says the planet?s leading body of climate scientists, writes Brian Clark Howard. In Yokohama, Japan, the Intergovernmental Panel on Climate Change (IPCC) released a major report on the impacts of climate change, with the goal of spurring world leaders to act more decisively to reduce greenhouse gas emissions. The report warns of serious impacts from changing climate on agriculture and human civilization and argues that governments are ill-prepared for its effects. The thousands of scientists who wrote the report argue that world leaders have only a few years left to reduce carbon emissions enough to avoid catastrophic warming. At the same time, governments must step up efforts to protect vulnerable communities from increased natural hazards associated with climate change.