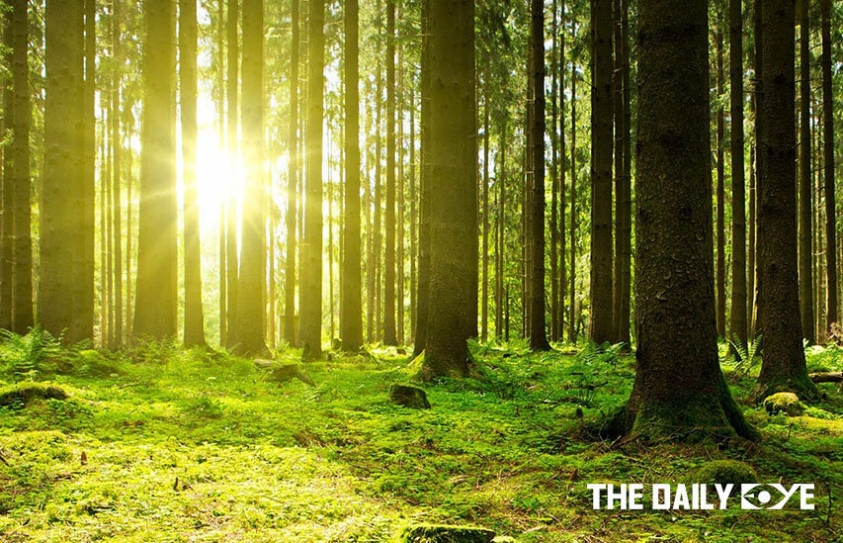 Time is running out, was said 25 years ago by World's Leading Scientists

A document called “World Scientists' Warning to Humanity” released 25 years ago, in November 1992 warned us that human beings and the natural world are on a collision course. Human activities inflict harsh and often irreversible damage on the environment and on critical resources. If not checked, many of our current practices put at serious risk the future that we wish for human society and the plant and animal kingdoms, and may so alter the living world that it will be unable to sustain life in the manner that we know. Fundamental changes are urgent if we are to avoid the collision that our present course will bring about. 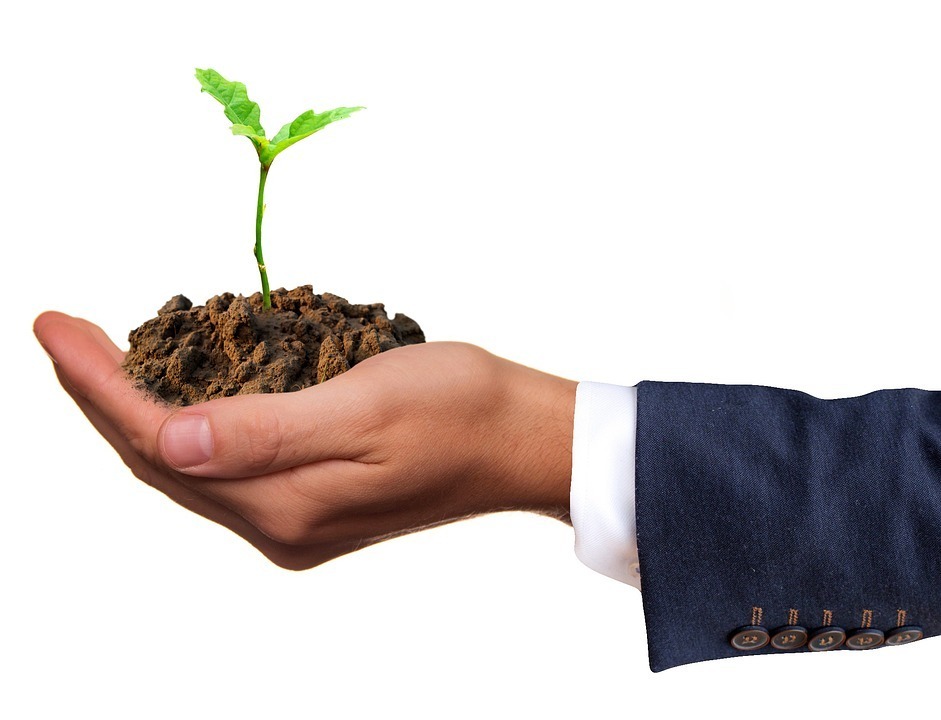 Some 1,700 of the world's leading scientists, including the majority of Nobel laureates in the sciences, issued this appeal. The World Scientists' Warning to Humanity was written and spearheaded by the late Henry Kendall, former chair of UCS's board of directors.

Twenty-five years later comes the second notice and this time it is signed by a whopping amount of 15,000 scientists which tells us that it's not a joke and we are stepping into something deep and it is going to affect us adversely sooner or later.

“On the 25th anniversary of their call, we look back at their warning and evaluate the human response by exploring available time-series data,” the paper reads. “Especially troubling is the current trajectory of potentially catastrophic climate change due to rising greenhouse gases from burning fossil fuels (Hansen et al. 2013), deforestation (Keenan et al. 2015), and agricultural production—particularly from farming ruminants for meat consumption (Ripple et al. 2014). Moreover, we have unleashed a mass extinction event, the sixth in roughly 540 million years, wherein many current life forms could be annihilated or at least committed to extinction by the end of this century.”

The paper outlines some of the world's most pressing environmental concerns, most of which have only worsened since 1992.

We have made advancements in reducing extreme poverty and hunger. Other notable progress includes the rapid decline in fertility rates in many regions attributable to investments in girls’ and women’s education, the promising decline in the rate of deforestation in some regions, and the rapid growth in the renewable-energy sector. We have learned much since 1992, but the advancement of urgently needed changes in environmental policy, human behaviour, and global inequities is still far from sufficient.

The document also shows us examples of diverse and effective steps humanity can take to transition to sustainability including maintaining nature’s ecosystem services by halting the conversion of forests, grasslands, and other native habitats, restoring native plant communities at large scales, particularly forest landscapes, rewilding regions with native species, especially apex predators, to restore ecological processes and dynamics, and voluntary family-planning services, especially where such resources are still lacking.

"Soon it will be too late to shift course away from our failing trajectory, and time is running out," the document warns. "We must recognize, in our day-to-day lives and in our governing institutions, that Earth with all its life is our only home."

Read the full document on http://scientistswarning.forestry.oregonstate.edu/sites/sw/files/Ripple_et_al_11-3-17%20Scientists%20main%20text.pdf