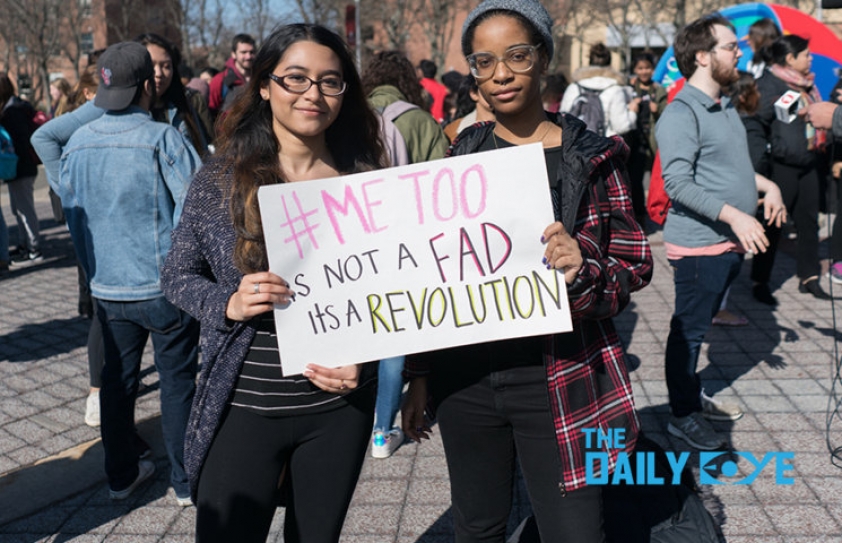 Social media is not just about posting #sunkissed selfies and #KikiChallenge videos on Instagram. It is a supplement when it comes to cultivating actionable change. An undoubtedly powerful tool, social media is not always an online distraction or procrastination platform. It is indeed one of the best ways to stay informed, influence and empower your audience.

As women’s activism around campaigns such as #Metoo and #TimesUp continue to build, social media is giving women a space to speak up and be heard. Whether you are a lawmaker or a farmer, social media conversations are empowering women all across the globe by connecting them and pushing for change. And these activists are doing just the right thing to bring change to our society. 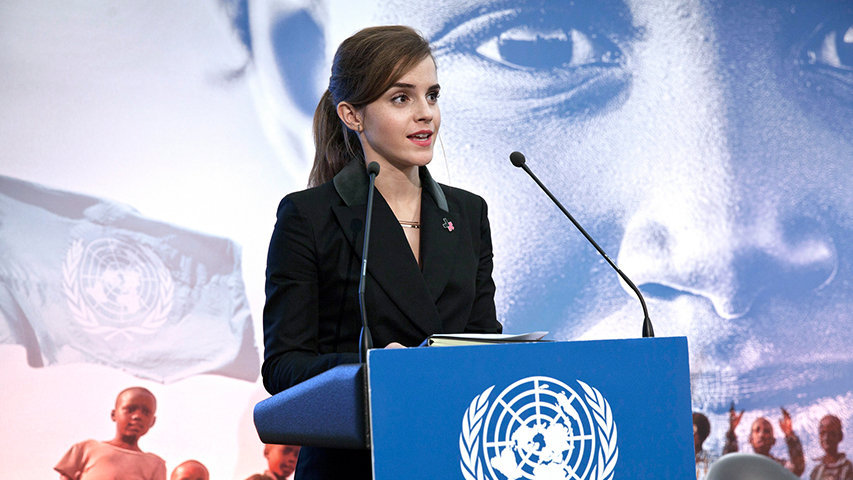 Emma Watson tapped into the power of social media to bring people together for women’s rights and gender equality with the #HeForShe campaign. This time the target audience was men. Her campaign asked men to take a step up and support equality.

Her leadership in the feminist movement is truly inspiring. She stands tall for women and uses her platform constantly when addressing feminism. She also deals with the pressure and critiques as a public feminist advocate. 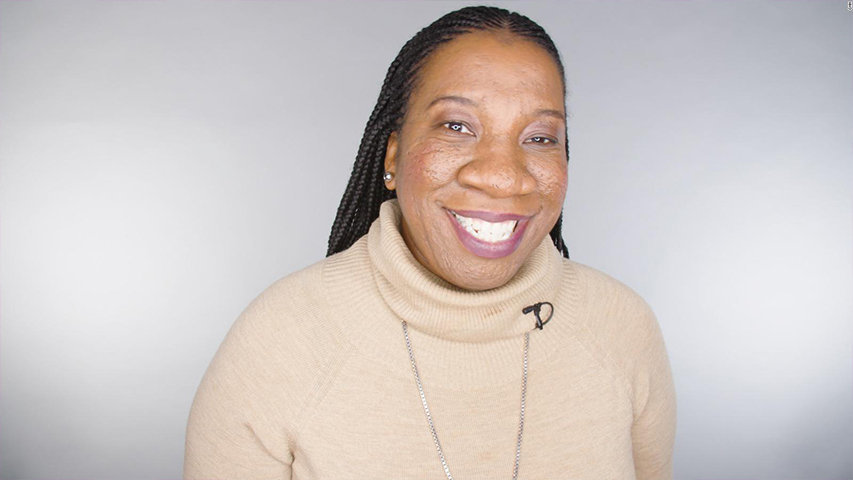 Six months ago, a hashtag started a movement. Actress Alyssa Milano tweeted the message #MeToo, sparking a global conversation on sexual violence. But the Me Too initiative started long before any viral tweet.

Activist Tarana Burke launched Me Too back in 2006, and more than a decade later, Burke - a survivor of sexual violence herself - says there’s still much more work to be done. “We have had a sustained national dialogue for less than six months, and people are saying it’s too much,” Burke says.

“We’ve got to shift from that,” she adds, urging the conversation to refocus on survivors rather than criticism. “Narrative change in this movement is so important because if we keep on talking about this in the ways that we’re talking about it, we’re going to lose an opportunity.” 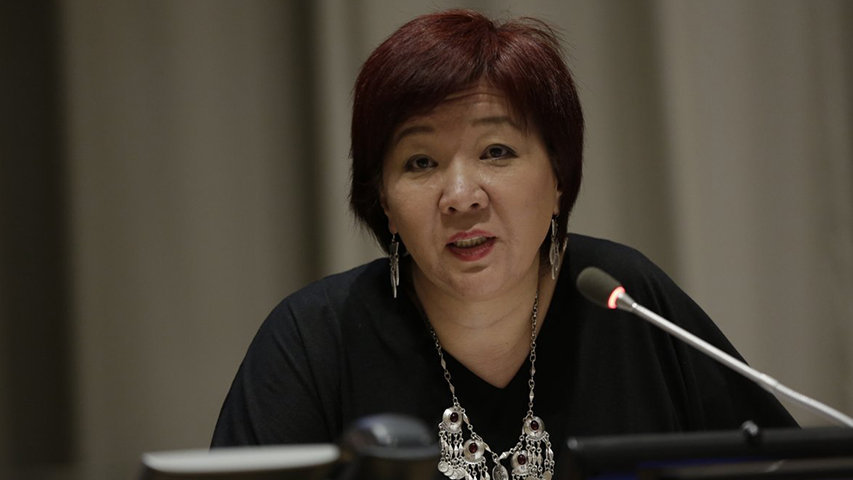 Dina Smailova (now 48) kept her rape a secret for 25 years. She was 20 years old when she was raped by a group of classmates and her family told her that she had shamed them. In 2016, she broke her silence by telling her story in a Facebook post. Women immediately began commenting and sending her private messages about their own experiences with violence. The outpouring stories from other survivors made her realize how important it was to bring a change.

Dina is now a women’s rights activist and former producer of children’s entertainment programmes in Kazakhstan. She has initiated the NeMolchi movement, which means Don’t Keep Silent, and started a public discourse on sexual violence, an issue that impacted 2,481 women in Kazakhstan in 2016 alone. She has consulted, guided and supported 200 women survivors and was instrumental in winning seven sexual violence cases just in the past year. Her work contributes towards Sustainable Development Goal (SDG), which aims to empower all women and girls and specifically targets to end violence against women. 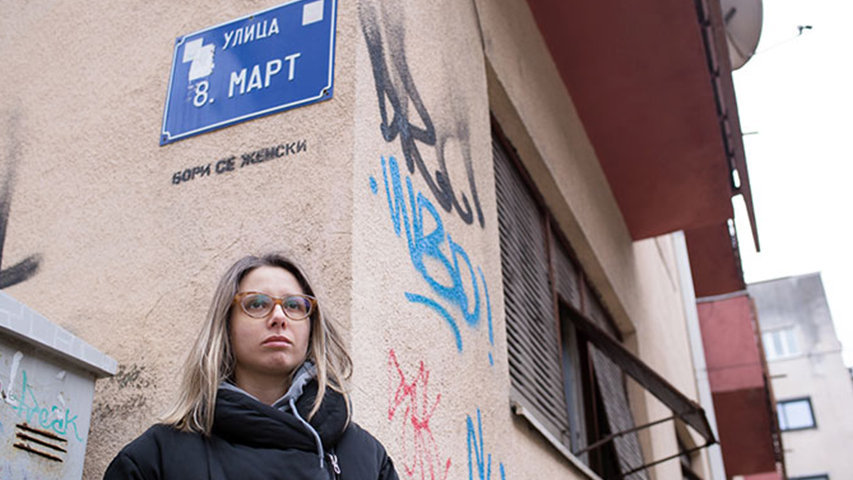 "In 2013, I became instantly famous - or should I say infamous - when I published a blog post about the rape culture in Macedonia. My post was inspired by a trending Twitter hashtag #TheyCalledHer (#ЈаВикале) which was packed with sexism, and misogyny under the pretext of humour. After I wrote the blog, I became a target of online abuse and threats. They even started a hashtag with my name to insult me," she told UN.

"This did not stop me from continuing to speak out about violence against women, rape culture and the way they reflect on women and the society… How the culture of violence permeates in our pop culture, media, and in our writing," she added.

“The campaign showed the magnitude and prevalence of sexual harassment, and also exposed the subtle ways in which this behaviour is normalized and internalized,” Vasileva said. 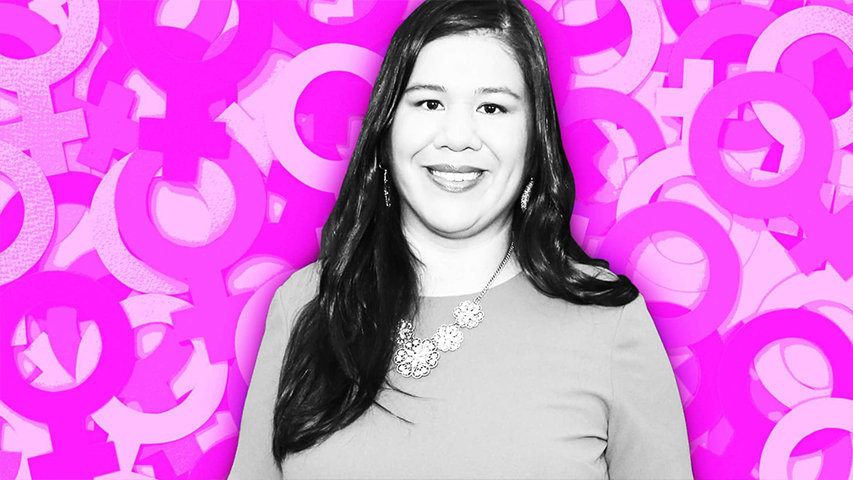 Mónica Ramírez has dedicated more than two decades to the eradication of gender-based violence and the promotion of gender equity, specifically on behalf of Latinas and farmworker and immigrant women. In 2003 she founded the first state-based legal project aimed at combating gender discrimination against women employed in agriculture in Florida. In 2006 she joined Southern Poverty Law Center where she founded the first national legal project to end workplace sexual violence and other forms of gender discrimination against migrant farmworker and low-paid immigrant women. She then wrote an open letter of solidarity to the brave women in Hollywood who had come forward with their experience.

The #TimesUp movement was born, with a steadfast commitment to stand in unity to break the silence around sexual harassment, end gender discrimination and fight for gender equality.