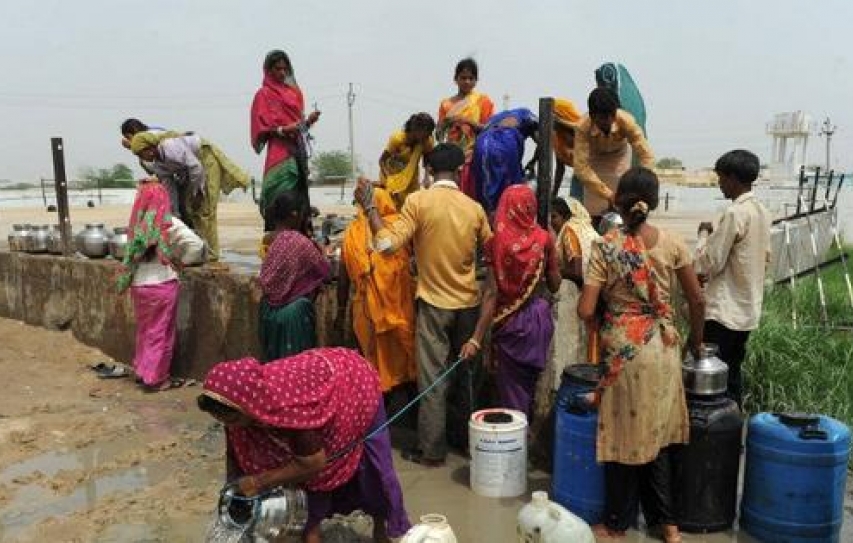 India need not worry about a drought yet

The weather bureau predicted on Friday that it will begin raining early next month. The criterion for the assessment of droughts is clear. For the millions of Indians waiting for rain, the weather bureau’s prediction on Friday that the skies will open up early next month will come as a relief because it will help to avert a drought that many feared. The southwest monsoon did touch Kerala on June 6, but it was five days later than normal and rainfall so far has been 40% below normal. The average rainfall in June is 124.5 mm, but this year the country has received only 74.4 mm so far. “We predict that the monsoon will pick up by the second half of July,” said Nabansu Chattopadhyaya, deputy director general at the Indian Meteorological Department. One needs to wait until the end of July in order to tell whether we are headed for a drought, he said. In 2012, for example, rainfall in June was 28% below normal, but by July the monsoon had recovered and the total rainfall for that period rose to 92% of the long-term average. From June onwards, the southwest monsoon rapidly moves across India all the way to the northeast before receding in September. It covers a huge swathe of the country and is crucial to its farm and allied sectors, which contribute to about a fifth of GDP but employ more than half the population. Still, the situation is worrying. Several districts in Maharashtra, Gujarat, Madhya Pradesh, Andhra Pradesh, Uttarakhand, Punjab and Orissa are reeling under moderately to severely arid conditions, according to the Indian Meteorological Department itself, and this number is likely to increase over the next week. Farmers across the country are waiting for the rainfall needed to sow their crops.