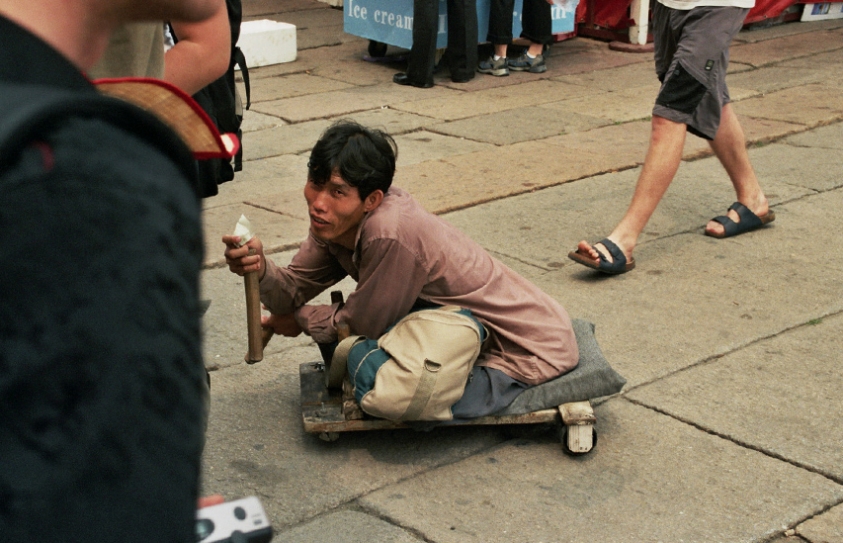 Last month, the Indian Parliament passed much needed and long awaited legislation on the Rights of Persons with Disabilities in India. The new disability law is going to affect ‘at least’ 26.8 million people, according to the numbers from the 2011 population census, although these numbers are highly contested by almost all the disability rights groups in India. Data from the World Bank suggests that India has 80 to 90 million people with a disability, which is one of the highest in the world. The new act, therefore, impacts a large chunk of India’s population – people who have been the most marginalised section of society historically. People with a disability are also one of the largest minority groups in India and have a very small representation in both organised as well as non-organised sectors of the Indian economy.