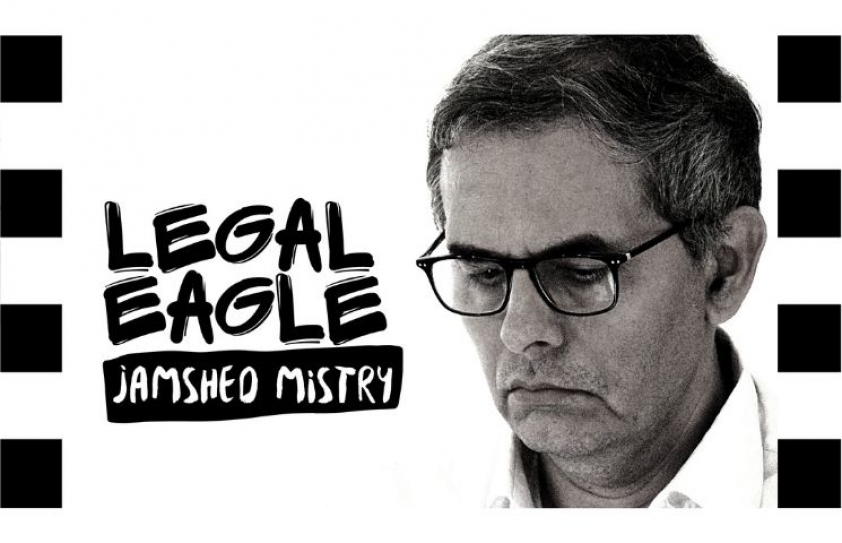 Vinta Nanda reproduces a conversation she had with the multi-faceted lawyer Jamshed Mistry, a man with a keen sense of what is going around these days.

Jamshed Mistry is an experienced counsel with a demonstrated history of working in the law practice industry. He’s skilled in various types of litigation, international law, media and entertainment law, medico legal, social and public interest causes and service laws.

While talking to him I also got to know that he’s the District Chairman Legal Issues of Lions Club International, Hon. Board Member of United Forum for Legal Studies and a Member of College Development Committee of Pravin Gandhi Law College, Mumbai. Now isn’t that amazing! Well, over, then, to a very interesting conversation that I had with him, just the other day. 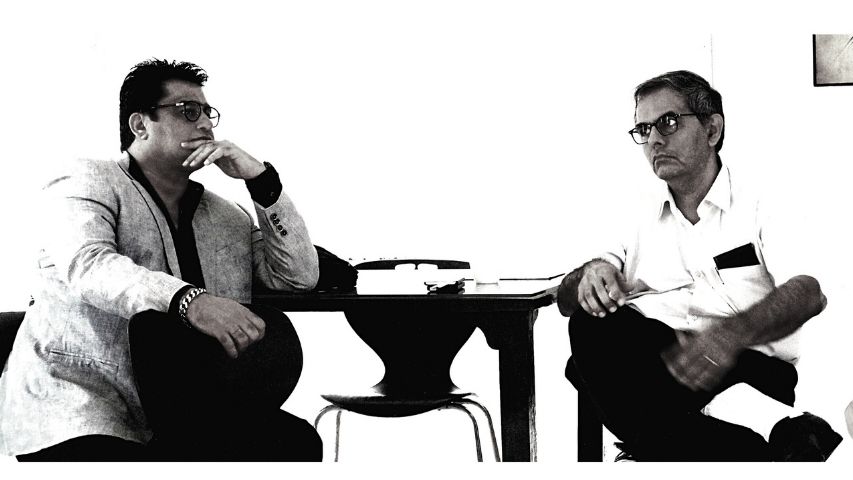 Do tell me about the International Legal Alliance (ILA), why it came to be, the people behind it and what it aims to achieve?

The ILA network of lawyers started as an experiment, as a few of us got together in Goa to discuss the need to work together on a best friend relationship and also to reach out to colleagues worldwide. Our co-founder, Sudisha Mukherji, and I wrote to lawyers and law firms across the world and got a fabulous response from them. We then got in touch with lawyers in India as well. We now have every continent and most practice areas of the law covered. The aim and objective is that lawyers can work together worldwide, and by bringing such diverse expertise on a virtual platform, be a huge benefit to their clients.

The entertainment industry has still not been recognized as an industry so as to make available benefits that an industry gets from the government. This is the most important step that States must take to create a fair playing field considering the global visibility and financial contribution of the entertainment industry to the economy.  Another area of immediate importance to improve the resolution of legal disputes must be the compulsory inclusion of mediation and arbitration clauses in contracts as heavy reliance on courts of law have not worked.

Most cases, except copyright disputes, could be resolved using these alternative methods not only in India but internationally. Fortunately for the industry, courts in India do not award heavy costs yet for civil suits to parties in litigation unlike abroad. 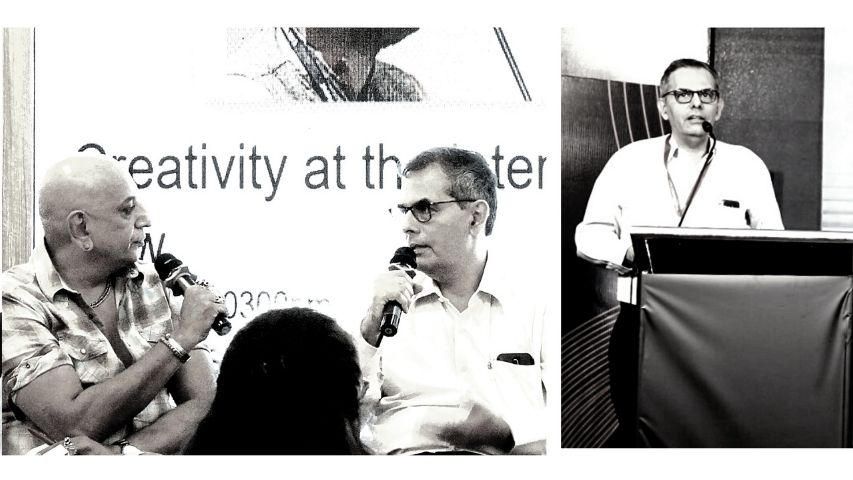 The judiciary has been at the receiving end of a lot of criticism lately - what are your views about it?

The Judiciary has always been subjected to fair comment, which is the cornerstone of a democratic system. After having done work internationally, I would say that despite all the lack of infrastructure especially in our lower courts and other deficiencies, we still have a justice system that we can be proud of.

What are the problems the justice system faces in present times and some ways that it can change to meet the challenges of our times?

We are in the process of a revolution in the judicial system with the introduction of the Vision document of the Supreme Court of India’s e-committee. It’s a comprehensive plan to bring in massive changes in technology for all courts.

Live streaming of cases, legal transcription, translation of documents and a separate judicial cloud will reduce the time lags and bring complete transparency for all courts. This will help in accurate court reporting as well. The Gujarat High court has started live streaming of cases already! The legal education system will also include changes for aspiring law students so that they become conversant with technological advances. 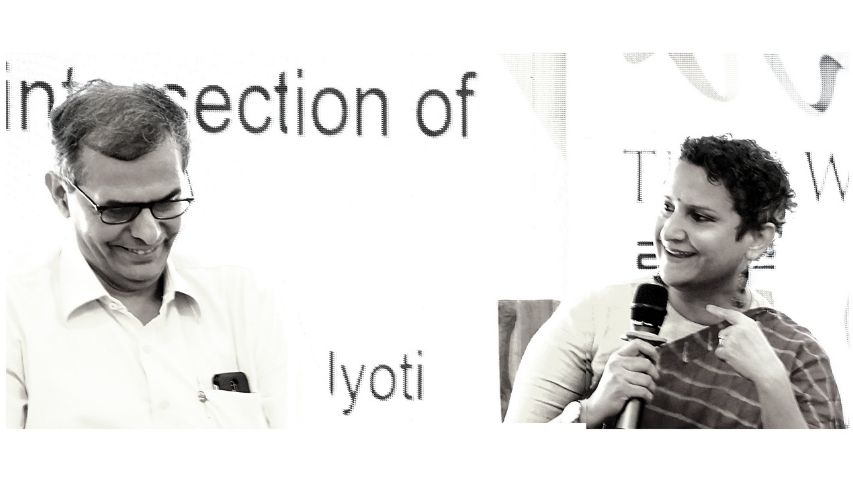 You’re a friend so I know you well, but the readers of The Daily Eye would also like to know you - where did a career in law start for you and why?

I finished my Bachelor's degree in Commerce from H.R. College in Mumbai and started preparing for my exams for Cost Accountancy. After my maternal grandmother passed away, I visited her Chartered Accountant for some work and it was he who suggested that I should take up law.

I first joined KC Law College for a couple of months and then got admission to Government Law College. I was fortunate to get an excellent internship for 3 years with Mulla&Mulla Craigie Blunt and Caroe, a prestigious law firm soon thereafter.

After completing my LL.B., I did a postgraduate diploma course in Labour law from Ambedkar College. I worked with Crawford Bayley and Company (another Solicitor firm) for a year before stepping out into the competitive world of counsel practice at the Bombay High Court with my senior Mr. Sudhir K. Talsania. 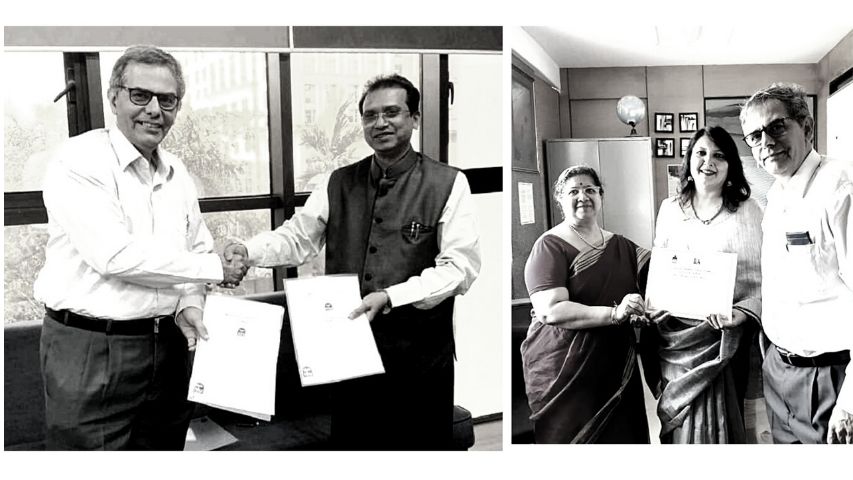 Online reputation Management and Crisis Management as an area of practice in law (previously available outside India) has been taken up by ILA network (along with our colleague Tapan Parekh) and is ready to be launched as a service to those persons who face traumatic difficulties as a result of false or inaccurate reports or social media posts. We hope to get counselors and spokespersons together to support such victims.