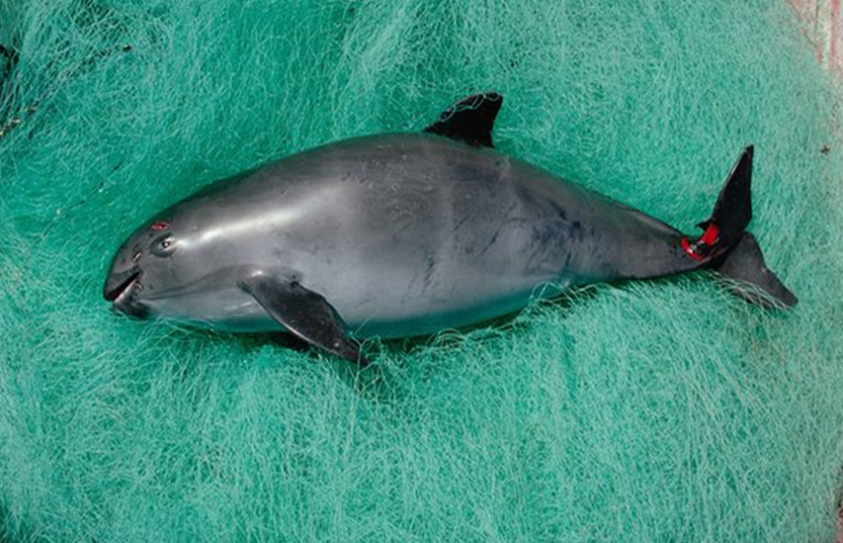 Only 30 vaquita are left in Gulf of California as pirate fishermen net them when fishing for highly valued totoaba maws The world’s rarest marine mammal is on the verge of extinction due to the continuing illegal demand in China for a valuable fish organ, an undercover investigation has revealed. There are no more than 30 vaquita – a five-foot porpoise – left in the northern Gulf of California today and they could be extinct within months, conservationists have warned. The population has been all but eradicated by pirate fishermen catching the large totoaba fish and killing the vaquita in the process. The totoaba, which is itself highly endangered, is caught for its swim bladders which are smuggled to China for sale on the black market. Undercover investigators found the swim bladders, called maws, for sale in Shantou in Guandong province, at an average price of $20,000 per kilogram. The cost has led to the maws being dubbed “aquatic cocaine”.