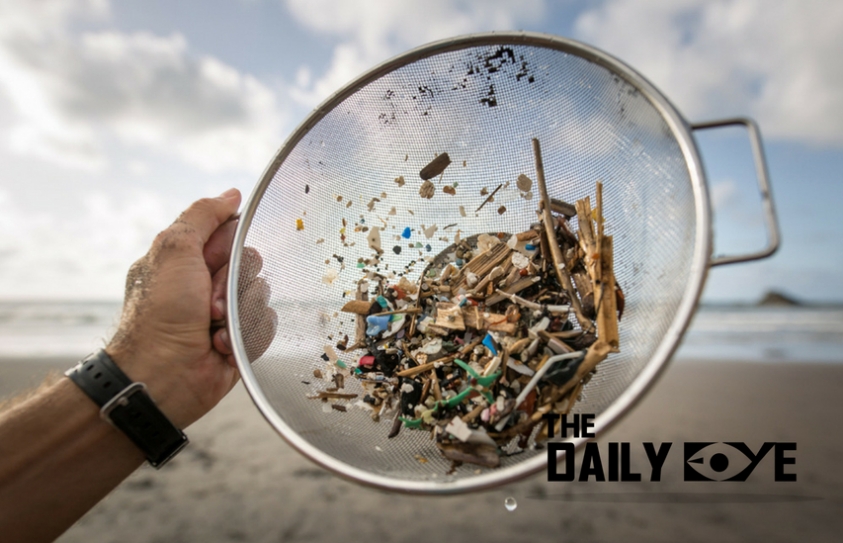 Flying insects are contaminating new environments and threatening birds and other creatures that eat the insects by eating microplastics in polluted waters, thus carrying them through the air, a research has revealed.

Microplastics are defined as anything smaller than five millimetres, tiny pollutants which are found in marine, freshwater and terrestrial ecosystems. They can originate from much larger pieces of plastic which have been broken up over time; they can also be released into the environment as already microscopic plastic pieces, such as microbeads (which were commonly used in the beauty industry in the UK until a full ban came into force in January this year) and microfibres. Synthetic clothing can release up to 700,000-minute plastic fibres during a single wash. 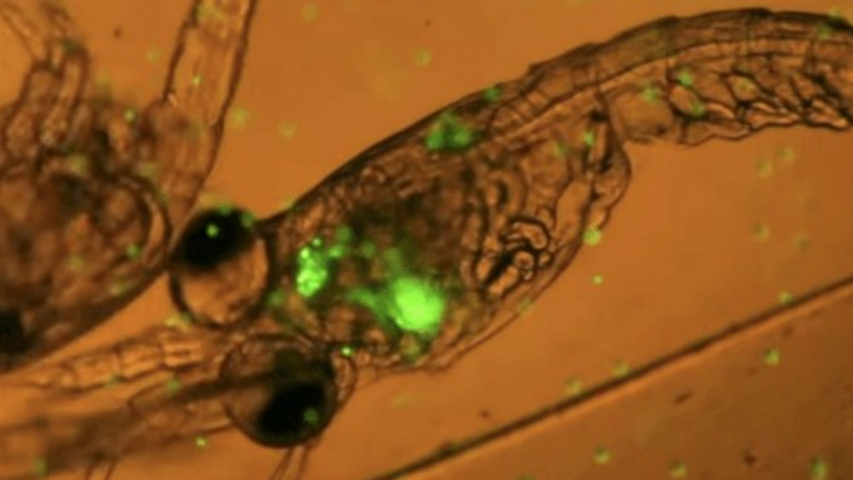 According to CNN, UK researchers found that microplastics remain in the bodies of mosquitoes and other waterborne insects even after they become flying adults. The findings mean that pollution from plastics being dumped into our oceans is being carried into the air, and raises concerns that birds and other creatures that eat the insects are also being contaminated. More than 150 million tons of plastic are floating in the world's oceans, with an additional eight million tons entering every year, according to the World Economic Forum.

The team from the University of Reading in England and Queen's University in Belfast, Northern Ireland, inserted two minuscule pieces of polystyrene, each weighing just over one gram per cubic centimetre, into young mosquitoes and observed the insects throughout their life cycles. They found that the particles did not disappear from the mosquitoes' systems after the insects moved between life stages and started to fly, and were present inside the fully formed insects.

“It is a shocking reality that plastic is contaminating almost every corner of the environment and its ecosystems,” said Prof Amanda Callaghan, at the University of Reading, UK, who led the new research on mosquitoes. “Much recent attention has been given to the plastics polluting our oceans, but this research reveals it is also in our skies.”

Birds, bats, and spiders are among the species that eat large numbers of insects, suggesting these are also consuming microplastics. “You can get swarms of insects,” said Prof Callaghan. “You could have a lot of plastic going up. It’s totally depressing. These plastics are going to be around forever.”

Plastics have been found inside many seabirds, but this is the first research suggesting terrestrial birds that eat insects are at risk. “This is a new pathway to get plastics up in the air and expose animals that are not normally exposed,” said Callaghan. “We don’t know what the impact will be.”

It is widely accepted that humans are also consuming microplastics. “We all eat them, there’s no doubt about it,” said Callaghan. Eating seafood such as mussels or cod is one route, while beer, sugar and sea salt have all been found to contain microplastics. Exposure is likely to rise, as plastic production is expected to climb by 40% in the next decade, prompting scientists to call for urgent research on the effects of microplastics on people, noted The Guardian.