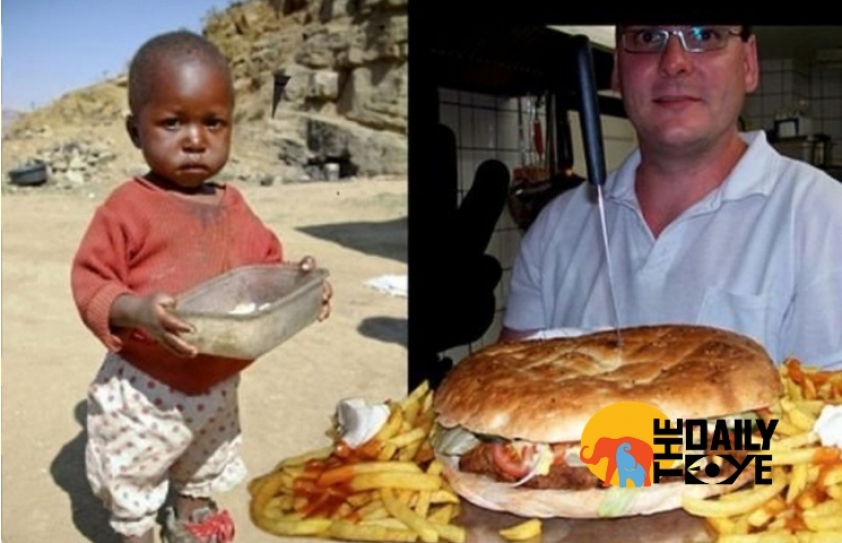 According to a report released on 27th Jan (Sunday) in The Lancet, the world needs to cope up with new initiatives to fight three interrelated pandemics - obesity, starvation and climate change - and it needs to be done soon before the planet is “burning”. These three pandemics represent the “paramount challenge for humans, the environment and our planet” – states the report. Some authors criticize that only “little progress has been made” analysing into the reports from 2011 and 2015 produced by the Lancet Commission. They also state the problem is getting worse.

The authors call the problem as a “global syndemic” (sharing common causes) noticing not even a single country has taken steps to reverse the obesity epidemic. The report says that powerful companies are often driven by profit influence policy that is “at odds with the public good and planetary health”.

Obesity is often connected with being overweight, such as diabetes, used to be thought of as problems for high-income countries. In fact, they’ve become global issues, with 2.1 billion people – nearly 30 percent of the world’s population are considered either obese or overweight. And according to the International Diabetes Federation, four out of every five people with diabetes now live in developing countries. The familiar images of malnutrition in the developing world – emaciated children in Africa or food shortages in India – tell only half the story. Another form of malnutrition is over-nutrition, when someone’s diet contains an excess or imbalance of energy, protein and micronutrients, and that can lead to obesity.

Both under-nutrition and over-nutrition can be devastating to a nation’s overall health and productivity. And many developing countries now suffer from both problems at the same time. The dramatic rise in childhood overweight and obesity is happening 30 percent faster in the developing countries than in richer nations. Globally, more than 2 billion adults and children are overweight or obese and have health problems because of it, research shows. Apart from this, lack of exercise is the fourth leading risk factor for death. 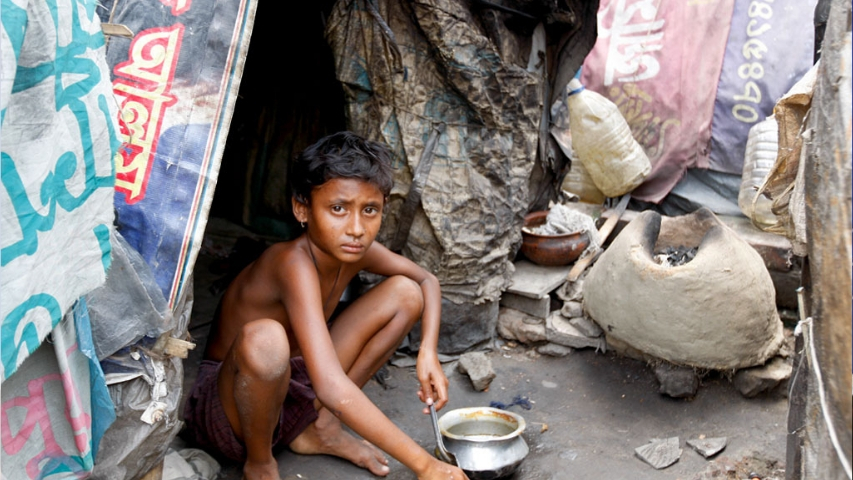 Under-nutrition can be devastating to a nation’s overall health.

In 2017, world hunger increased for the third consecutive year, UN research shows. Two billion struggle with micronutrient deficiencies, and 815 million are chronically undernourished, the report says. Five years ago, World Health Organization predicted climate change could lead to many more deaths than the 250,000 a year. Now, according to the research “the world could see a net increase of 529,000 adult deaths by 2050, because of food shortages alone”.

The report suggests certain solutions. Governments, companies and activists should tackle these obesity and under-nutrition issues while tackling climate change. Each problem is related, and each, in large part, happens because of "misplaced economic incentives," “powerful vested interests”, “policy inertia” and “insufficient” demand for change from the public. Another suggestion is if the government invests more in public transportation, it will be more convenient for the working class to get to jobs and put food on their table. Studies show, those who drive less and who use public transport result in more exercise which could prevent obesity.

Other recommendations include reducing government subsidies for beef, dairy, sugar, corn, rice and wheat and redirecting that money to sustainable farming for healthier foods. Another suggestion is providing clear nutrition labels on products and adding labels to explain how sustainable a food is including how much water and carbon it took to make it – says the CNN.

These syndemics “need to be tackled, and they have not been tackled, and this is a core concern,” said report co-author Tim Lobstein, policy director at the World Obesity Federation. The authors say businesses could contribute by investing more in sustainable energy. Such investment reduces the pollution that causes climate change and makes the air easier to breathe, meaning people can exercise outside more. Only good thing is that all these epidemics are connected with one or the other, making it easier to come up with a single – major solution all at once.

“The Lancet Commission Report may just contain the right ingredients needed for a nutritionally challenged world,” said Katie Dain, CEO of the Non Communicable Diseases Alliance global partnership, who was not involved in the report. “For too long, we have been daydreaming our way to a diseased future, one that is totally avoidable. The report's interconnected message on nutrition and climate change is clear: A food system that secures a better diet for this and the immediate next generations will save millions of lives and, at the same time, also help save the planet.”

What we have now is “unsustainable, and we must act,” said report co-author William H. Dietz, director of the Sumner M. Redstone Global Center for Prevention and Wellness and a professor at George Washington University. Corinna Hawkes, a professor at City University London who worked on the report, notes, “No question it is highly aspirational, given today’s world.” But Dietz added that urgent solutions are necessary - “We are running out of time” – as the planet is “burning”.

There is a hope for the authors with the new report which would kick-start a conversation that creates a coalition to push for better policies and encourage companies to create affordable products that would improve, rather than take away from, people’s health.