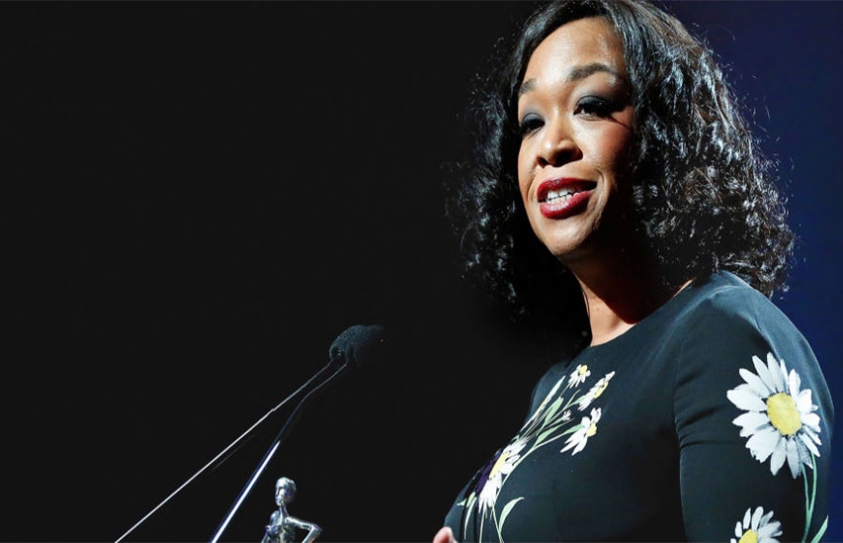 Shonda Rhimes isn't a doctor. She doesn't even play one on TV (though, at this point, she probably knows more about obscure diseases than your internist). But Rhimes, who has given us Grey's Anatomy, Scandal, and How to Get Away With Murder, will now speak for one of the most trusted health care providers in America: This morning, Planned Parenthood will announce she's joined its national board. Rhimes has been active at her local affiliate for years, volunteering her time and resources to elevate the organization's mission. But this move formalizes and expands on that work. Rhimes, who has built an empire (and quite literally written the book) on seizing opportunities, tells ELLE.com that it was Planned Parenthood Federation of America president Cecile Richards who invited her to consider the new role. Rhimes didn't hesitate. "When someone you really admire...calls on you to serve, you say yes," she explains. (It's mutual, says Richards: "I've been so, so impressed by everything she's ever done.") "The fact is that women's health is under fire right now," Rhimes says. "And so to me, it feels like it's important to help fight back."