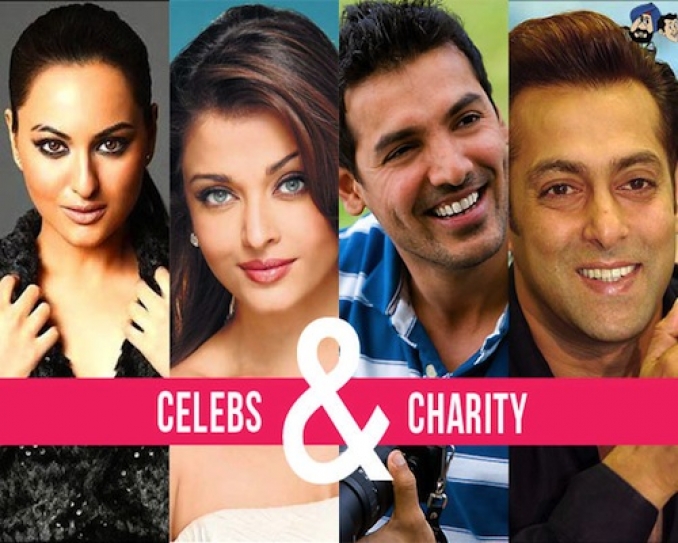 FOR A CAUSE: SRK, Aamir, Kajol, Priyanka, Anushka, Alia, Karisma Come Together