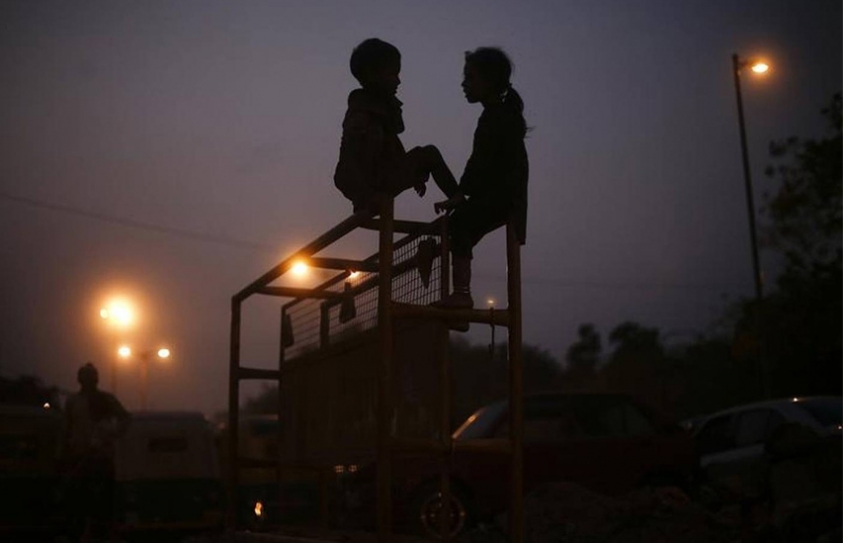 Growing Child Labour In India's Cities Is Just The Tip Of The Iceberg, Say Activists

Urban India is employing an increasing number of children - many under nine years of age - in producing everything from pickles to fireworks, working in tourism and labouring on building sites, a U.N. children's agency report and campaigners said. The State of Child Workers in India report by UNICEF, based on the latest Indian census data, says the proportion of child workers in the 5-9 year age group jumped to 24.8 percent in 2011 from 14.6 percent in 2001. The same decade also saw an increase in urban child labourers to 2.9 from 2.1 percent of the child population. While across India there was a drop in child workers, to 3.9 percent in 2011 from 5 percent in 2001, campaigners say the problem could be much bigger, with data failing to capture the extent of child labour in the home.