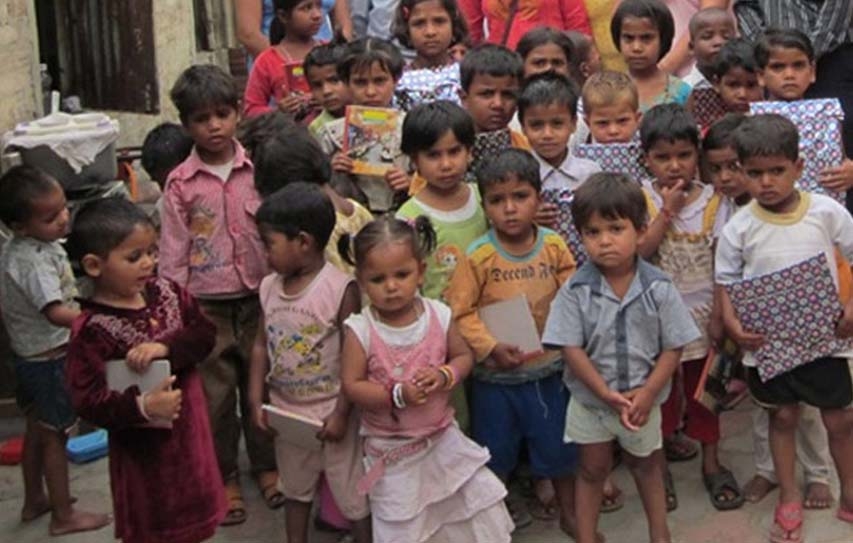 Bengal Has Most Cases Of Missing Children

West Bengal has the largest number of missing children in the country, the majority of them girls, the most recent data released by the Centre show. The Union Ministry of Home Affairs told the Lok Sabha earlier this month that the State reported 14,671 missing children cases in 2014, which is 21 per cent of the figure for the whole country. The State was at the top of the missing children’s list, and many of the victims were forced into the sex trade. Most of the girls from south Bengal were lured by organised gangs on the promise of marriage and sold into red light areas in different States, while minor girls from tribal areas were employed as domestic help.