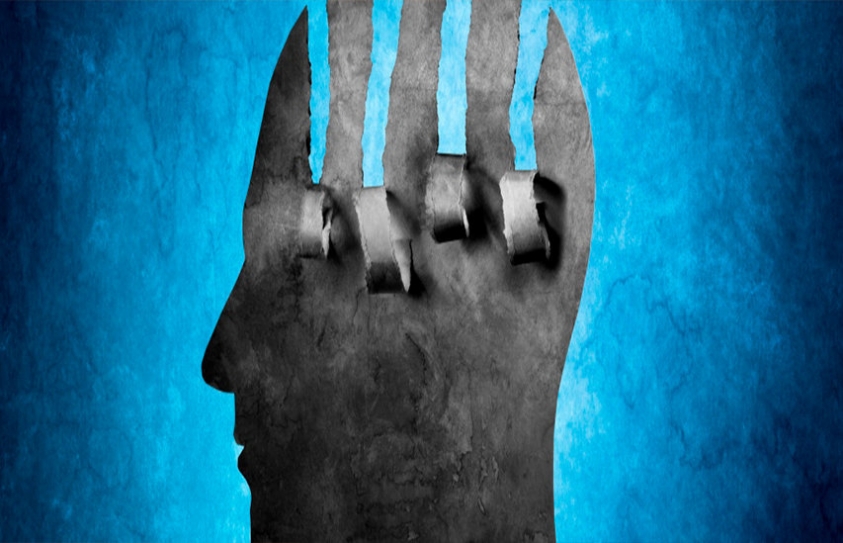 The Mental Healthcare Bill 2016, passed in March by Parliament has been welcomed by many for introducing reforms to the existing Mental Health Act of 1987. Among its several provisions that are laudably progressive, the Bill calls for free treatment for the homeless, even if they do not possess a Below Poverty Line card. While many consider the Bill a landmark legislation, activists say a lack of enough mental healthcare professionals and awareness about mental disorders as well as stigma and discrimination attached to the condition may be major roadblocks in implementing the law for the welfare of the urban poor. “To make the most of the legislation, there must be a designated government department to guarantee regular screening of slum children for any kind of mental illness,” says counsellor Syjo Davis.