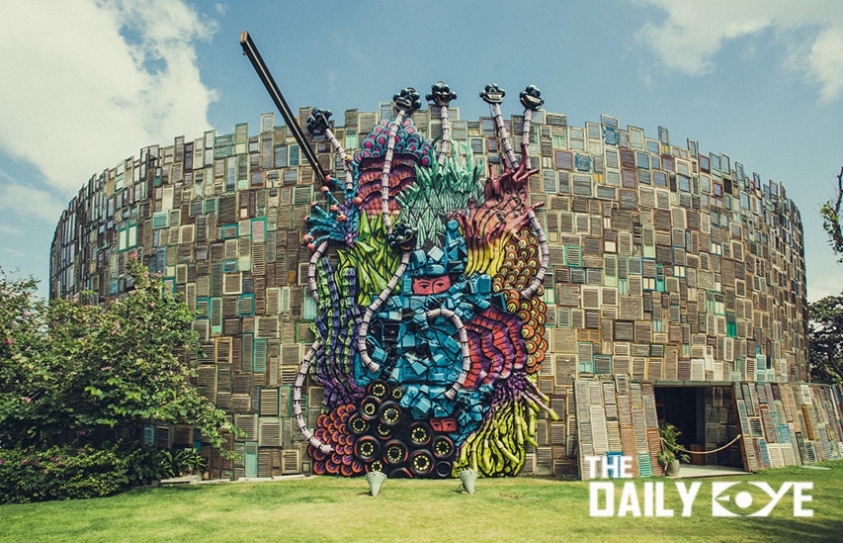 In December 2015, the whole world came together to sign the Paris Agreement, a global climate change agreement that laid the groundwork for a low-carbon future. The agreement alone cannot bring change. In order to make that future a reality, individuals, companies, and governments must work together toward climate neutrality. As outlined in the Paris Agreement, each and every one of us has a role to play in keeping global temperature from rising above 2 degrees Celsius.

The United Nations Climate Change secretariat is promoting the ‘Climate Neutral Now Pledge’, a voluntary programme that encourages organizations to take climate action by ‘measuring, reducing and offsetting’ their unavoidable emissions. To offset emissions they can’t currently avoid, signatories can offset them by buying UN-Certified Emissions Reductions (CERs) which finance projects in developing countries including solar and wind farms. 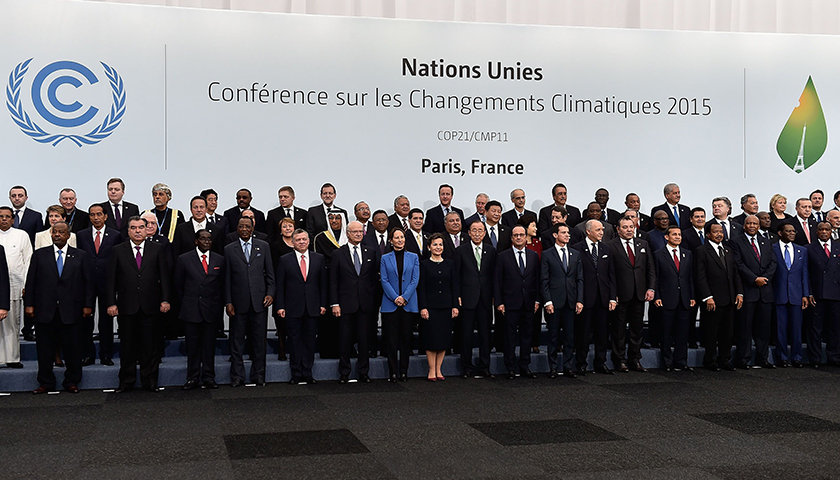 And this is a movement everyone can join. An online calculator estimates someone’s carbon footprint so they can also effectively ‘measure, reduce and offset’ their negative environmental impact by taking steps such as purchasing United Nations-certified climate credits.

The hospitality sector has got a huge role to play when it comes to climate change. A report by Greenview says that this sector needs to aim for a 66% reduction in carbon by 2030 against a 2010 baseline and a 90% reduction by 2050. It calls for hotel groups to adopt 'science-based targets' for carbon reduction; a methodology which uses accurate assessments of CO2 consumption and growth forecasts to set targets which will achieve the 2-degree cap on global warming.

Following that, the Potato Head Beach Club and The Katamama Hotel has become the first hospitality company in Indonesia to take the UN's Climate Neutral Now pledge, to measure greenhouse gas emissions, reduce where possible and offset the rest.

The company has also reduced the amount of waste it sends to landfill by 76% and has successfully established benchmarks for further eliminating waste and promoting recycling in Indonesia, said Ronald Akili, founder of Bali-based Potato Head Family, owner and operator of Potato Head Beach Club and The Katamama Hotel.

“A climate-neutral mind-set is as necessary as impeccable customer service,” said Mr. Akili. “Our mission as a company is to provide good times and to do good in the world. Our projects are always done as sustainably as possible because that is what the future needs; we hope to inspire both our local community and our industry peers”, added Mr. Akili.

Measures like efficient lighting, making their own potable water and environment-friendly electric appliances have been established by the Potato Head Family for all new and existing properties. The company is also taking a step further towards sustainability by serving their guests local food sourced from farmers and prepared using nature friendly methods.

“We are delighted to have Potato Head Beach Club and The Katamama Hotel as signatories of the Climate Neutral Now initiative. Their philosophy aligns with our goals of a climate neutral world that has met the Sustainable Development Goals,” said Nicolas Svenningsen, Manager of Global Climate Action at UN Climate Change. “We hope they will inspire others to take action to support local and global solutions to climate change, and help deliver on the goals of Paris Climate Change Agreement and the SDGs.”