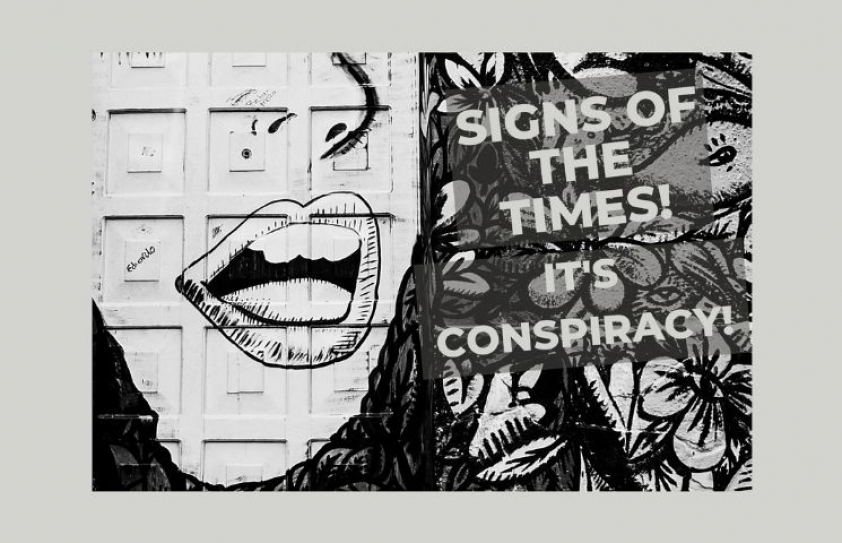 Humra Quraishi creates a picture of the way in which justice is denied to people in India, through her anguished words.

We are living in treacherous times! Where rapists and destroyers and criminals are managing to go scot free. The tragedy does not end there but stretches far beyond. What with at least  two particular  BJP politicians from  Uttar  Pradesh  heaping blame on that hapless teenaged Dalit girl of  Hathras - who was  raped and  brutally assaulted. Also, the  fresh  ploy  put  forth  by the rulers of the day, of holding  foreign  powers or designs or vested  interests  responsible for  disasters  taking place in the country, is  not just mischievously misleading but downright bizarre!

No sir, our Dalit daughter was not destroyed nor burnt by the so called foreign powers! She was attacked and raped by four Indian men of Uttar Pradesh and then she was later burnt by the State machinery. I wouldn’t dare say she was cremated. No , she wasn’t cremated; as cremation is done by the family and relatives with set religious rituals. It would be apt to say our 19 year old teenager was burnt by the State force!

Are we being governed or conned by the rulers of the day?  A state of affairs where nobody is safe. Any human can be ruptured if not arrested and hounded by the State, on any given ploy. Don’t overlook the fact that all those who took part in the anti-CAA protests last winter in this capital city, New  Delhi, are  still  being hounded. And just two weeks ago, all those who tried  to  walk towards the Uttar Pradesh situated Hathras, to seek justice for the victim and her family, were lathi-charged and ruthlessly  manhandled, so much that even political leaders like Rahul Gandhi, Priyanka Gandhi and  Derek O’ Brien were not spared by the state police force.

If these leaders could be roughed up and pushed and pulled, then one can well imagine what would have been the fate of the activists, students and  academics deeply anguished by the prevailing ground realities. 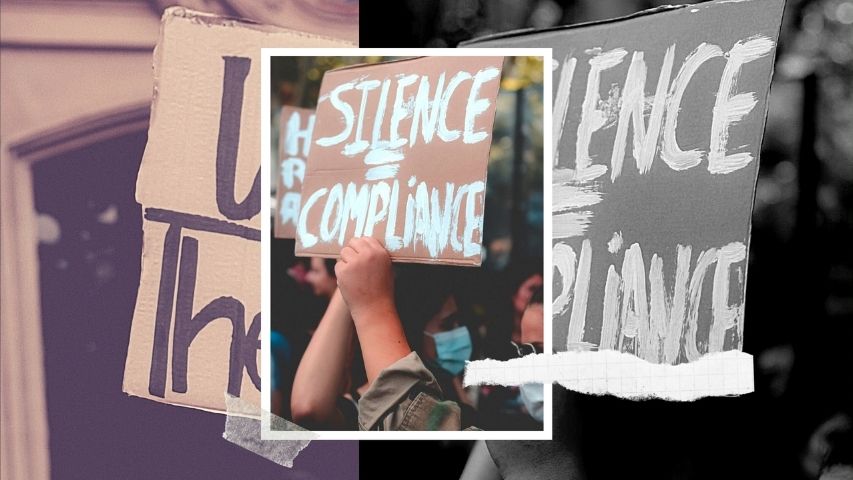 Those shot at and hundreds of protestors getting thrashed with police lathis! In fact, barely a week ago, four young men, including a Kerala based journalist, were arrested in Uttar Pradesh, while they were on their way to  Hathras to meet the victim’s family. The reason given by the State is that they were members of PFI. We are yet to hear the version of these four men. Will we ever get to hear them? After all, we are living in ruthless times!

The stark reality and fact is that several rulers of the day have serious criminal cases against them. Yet they are made to populate our parliament! Why? What’s  happening to our country and to us, the  masses, is not just dangerous but reeks of treachery of the worst kind. Where the known villains in all those garbs go about untouched and the hapless victims are rounded  up, thrashed and made to suffer in the most unjust ways! And in this very backdrop, one gets to hear twisted theories about the demolitions as well. What’s proof on video recordings fails the people and empowers the system to act against all human rights norms.

Nobody killed, nobody destroyed, nobody raped, nobody burnt, nobody brought down structures, human bodies or  otherwise!