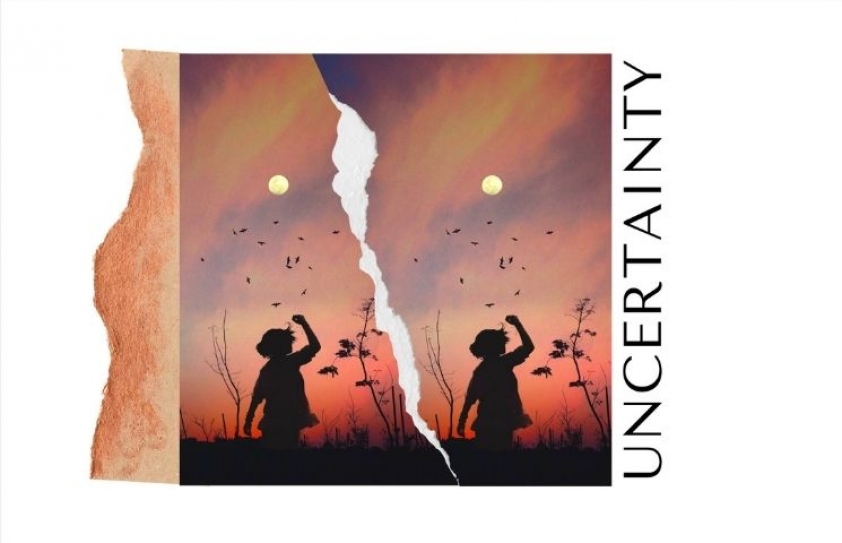 Nanna was tall and erect even at 78 she would complete all postures of namaz, writes Farah Diba Israfil

Flexible and agile, life was not cruel to her with arthritis and my nana had left her with enough gold to see her through old age. I still cherish her heart of wisdom and my calm that I would find on her lap when she would stroke my long hair. I distinctly remember her form, her smile, how she would wipe paan from the side where her slender lips curled. She was definitely not the kind who would evoke pity with feeble bones and painful joints but someone who could run an army's kitchen if given a chance - active and alert, aware and compassionate. The servants of the house worked at the pace, which was proportional to the intensity with her heavily kohled eyes that would stare at them.

She was up for her Fazr namaz when something went amiss and she fell backwards. There was a hemorrhage in her brain and she never recovered. I remember the needles in her arms, in her legs, the operations she went through, the million times I whispered into her ears that I love her and would never want her to go, that I was not ready yet and I needed her. She didn't listen. The carriages carried her over the rainbow bridge. 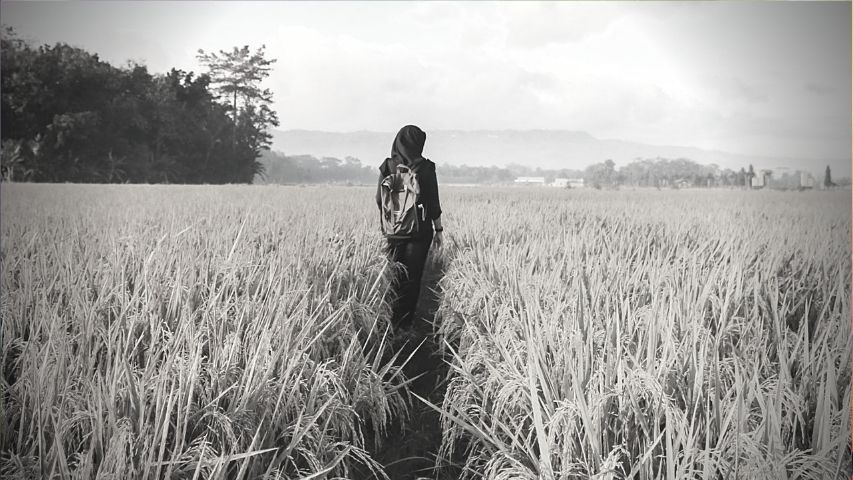 They gave her the final bath and wrapped her with the kafn and tied the ends. She was claustrophobic like me and loved the sky. She hated enclosed places. How would she survive inside the qabar, wrapped in her kafn? Tucked inside her kafn, which she had got for herself when she had gone for her hajj, was a pocket book. The pocket book had an account of all surahs that she had read for herself. This was what the maulvi was supposed to baksh her with after she died. In living she was prepared for death. She didn't depend on anyone to read those surahs for her redemption after death.

She prayed for her salvation and had prepared herself. I would wonder and still do what went inside her when she read those surahs and kept a written account in her pocket book. How did she feel preparing for her death while she made sure to live every minute of her life with zeal to be envious of?  I remember her favorite singer was Farida Khanum and her gramophone, which churned out a nasal number every time she played it. Our fights when I told her how I hated Dilip Kumar and those horrible pauses of Manoj Kumar.

This pandemic possibly has answered my questions about nanna's ability to prepare for her death. It has lessened that trauma that I would still feel when those memories of her pain during her last few days would cross my mind. I have realized the shortness and uncertainty of life.

The fact that it all ends and no one ever has any control.